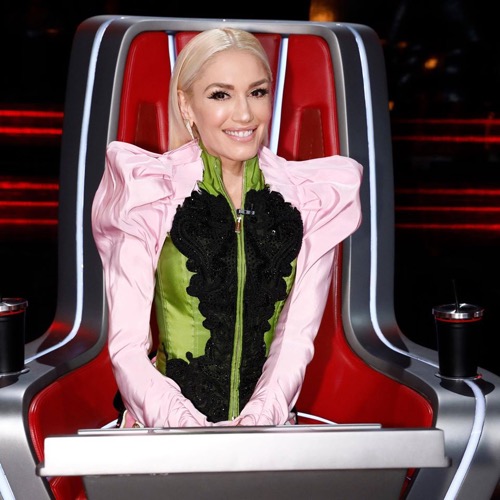 Tonight on NBC’s Emmy Award-winning musical competition The Voice airs with an all-new Tuesday, December 10, 2019, season 17 episode 24 “Live Semi-Final Top 8 Eliminations,” and we have your The Voice recap right below. On tonight’s The Voice season 17 episode 24, “In the live semi-final results show, three artists will be revealed as safe by America’s votes.

After these finalists are revealed, the bottom two artists will be eliminated, while the middle three artists will compete in the Instant Save for the last spot in the finale.”

Next, this Australian singer/songwriter was discovered busting on the street and now her first single has hit number one in twenty countries around the globe and has been streamed over eight billion times, Tones and I is singing, “Dance Monkey.”

The seven remaining artists are on the stage, and the second finalist is announced – Jake Hoot from Team Kelly.

Caleb Lee and Kelly Clarkson are on stage performing, “I Dream In Southern.”

Back to the remaining six artists. Time to announce one more artist advancing to next week’s finale, the third finalist is – Ricky Duran from Team Blake.

Singing, “Chandelier,” for their only chance to make it to the finals, Hello Sunday. Kelly Clarkson, “that is what I am talking about, you are fourteen years old, you are so blessed, America please vote.”

Time for the last performance, singing, “You Make Me Feel Like A Natural Woman,” from Team Gwen, Rose Short. Gwen Stefani, “that was ridiculous, there is no question that you are the most talented human being that I have been around, that was magical.”

Time for all the artists to return to the stage and find out who will be saved and going to the finale – it is Rose Short from Team Gwen.

Hello Sunday from Team Kelly and Kat Hammock from Team Blake have ended their journey on the Voice.