The Young and the Restless Spoilers: Lily Lashes Out At Nate After Neil’s Death – Blames Doctor For Father’s Passing

BY hellodrdavis on April 22, 2019 | Comments: one comment
Related : Soap Opera, Spoiler, Television, The Young and the Restless 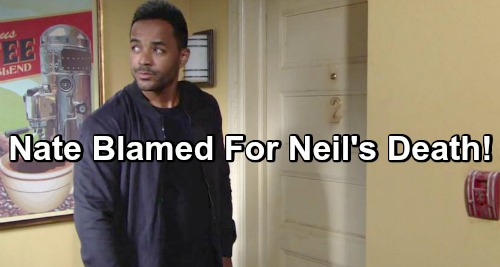 The Young and the Restless spoilers tease that we’re in for a difficult and emotional week as Neil Winters (Kristoff St. John) tragically passes away. Neil will be slated to show up at the opening of Devon Hamilton (Bryton James) and Abby Newman’s (Melissa Ordway) new restaurant, but when he doesn’t show, his family will start to worry.

According to Y&R spoilers, Devon and Lily Ashby (Christel Khalil) will grow concerned when they can’t get in touch with Neil, and Lily will indicate that the last she heard from him, he was recharging at Devon’s penthouse getting ready for the big restaurant opening. Of course, Neil recently picked up Lily from the prison when she was released, so Lily may be the last person to have seen Neil alive.

Exactly what takes Neil’s life remains to be seen, but it is certainly looking like it will be a health issue – perhaps a cardiac event or stroke. The news will be exceedingly difficult for Neil’s family to take, and we’ll see some touching scenes between Lily, Devon, and Malcolm Winters (Shemar Moore) among many others involving returning characters who will pay their respects to Neil. 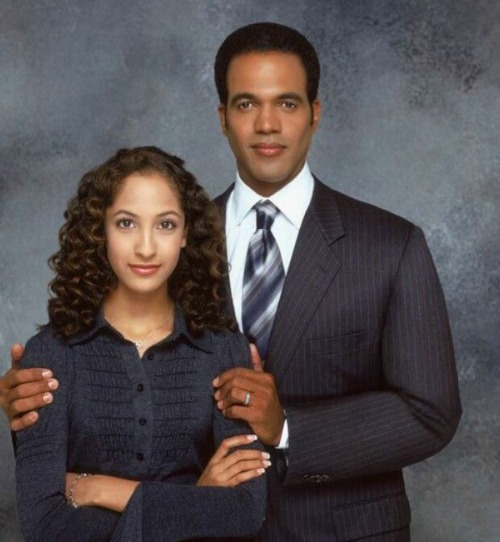 But the situation will be especially difficult for Lily. According to Y&R spoilers, Lily will have a big reaction when she finds out that Neil has passed. She will apparently be so overcome with grief and despair that she’ll irrationally lash out at Nate Hastings (Sean Dominic) over the tragedy. It’s unclear at this point exactly why she’ll rage at Nate, but it will likely be over Neil’s health.

Perhaps Lily will feel that Nate, as a physician, should have been able to see that Neil’s health was in imminent jeopardy. It will lead to some uncomfortable moments for Neil’s loved ones, but Lily will just be acting out in grief and pain. It looks like she’ll come around after she wraps her head around what happened and she’ll probably quickly apologize to Nate.

Of course, sudden medical events do occur in apparently healthy people, and it looks like that’s exactly what will happen to Neil. Perhaps it will turn out that he had undetected heart disease, or this may have been something that no one could have seen coming. It seems that Lily will realize this eventually; she’ll just need a little time to get there as she works through her shock and despair.

Are you ready for the storyline surrounding Neil’s passing? Stay tuned to the CBS soap and don’t forget to check CDL often for the latest Young and the Restless spoilers, updates, and news.