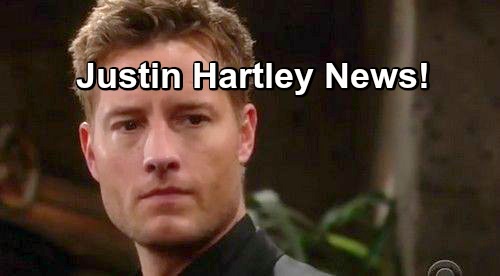 The Young and the Restless spoilers has some exciting news to pass on about a former Y&R star. Justin Hartley, who portrayed Adam Newman on the CBS soap from 2014-2016, has landed a starring role in the upcoming major motion picture called “Lexi.”

Lexi is a comedy and was written by “Bad Moms” creators Jon Lucas and Scott Moore. The two are also directing the film. The film’s official longline reads: “A comedy about what can happen when you love your phone more than anything else in life.”

There’s no word on exactly what part Justin will play in “Lexi,” but it appears to be a starring role. This is great news fo Justin’s fans who have been following him since his soap days. 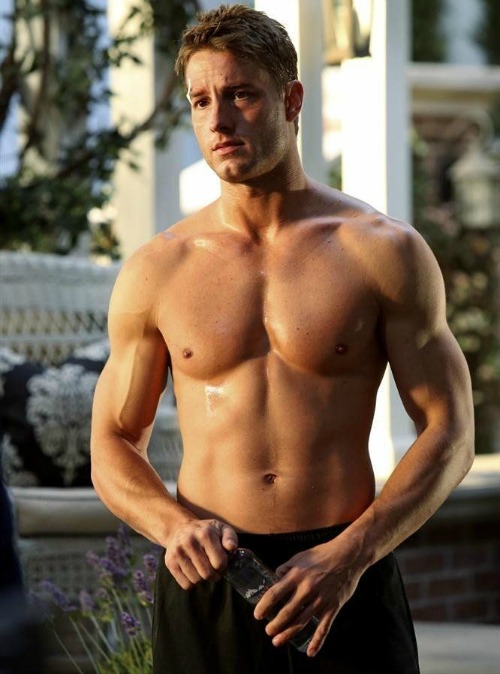 According to IMDb, “Lexi” is currently filming. Justin is in good company in the film. Also appearing in “Lexi” are Michael Pena, Alexandra Shipp, Charlyne Yi, Adam Devine, and Wanda Sykes.

Of course, Justin has become an extremely popular actor since he was cast in NBC’s “This Is Us” in 2016. He has appeared on the show regularly in the role of Kevin Pearson and has received critical acclaim for his performance.

And “Lexi” isn’t Justin’s only film in the works. According to IMDb, Justin will be seen in the comedy “Little,” which will be in theaters April 12, 2019. In “Little,” a woman is transformed into her younger self when the pressures of adulthood become too much to bear.

Are you looking forward to seeing Justin in his new role? Stay tuned to the CBS soap and don’t forget to check CDL often for the latest Young and the Restless spoilers, updates, and news.