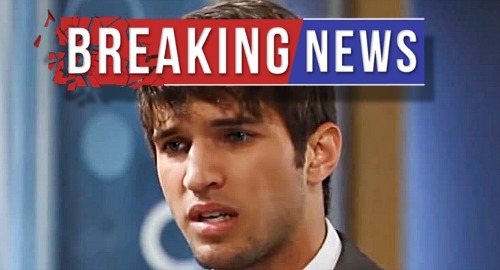 Many viewers have remained hopeful that Craig might return once again – maybe even in the flesh this time!

In early September, Craig tweeted that he was available for work on all four soaps, but he eventually deleted that tweet. Is that because Craig has signed on for an exciting comeback at General Hospital? It’s worth considering, especially now that Benard’s been sharing photos of Craig in an Instagram story. 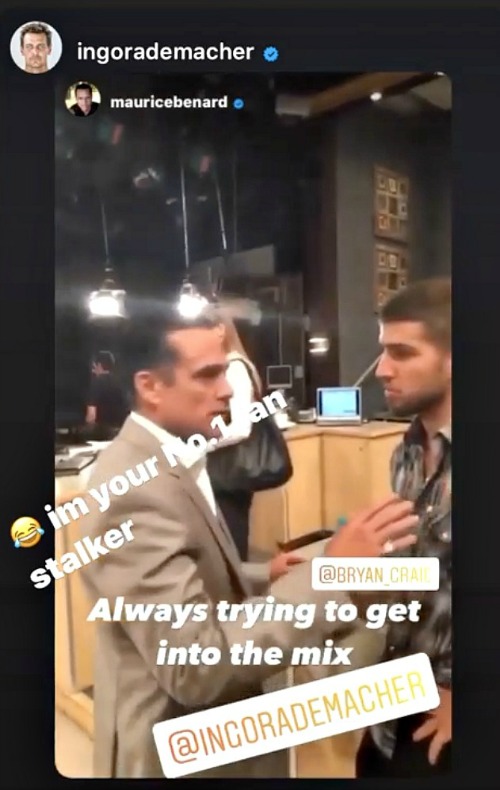 It looks like Benard’s been sharing some 2016 memories, but it’s interesting that Craig is on Benard’s mind right now. Craig has essentially rescinded his offer to work on ALL soaps, which implies that he could be poised for a GH return.

Why else take back the offer despite previously being so enthusiastic? Craig would certainly remove that post if he was already employed by General Hospital again.

Of course, GH could just bring Craig back as a ghost or in someone’s dream again. It’d be reasonable for Sonny to be thinking about having his family all back together since Dante Falconeri (Dominic Zamprona) is home.

Sonny might have a fantasy about having Morgan back where he belongs as well, so that’s an option to mull over. 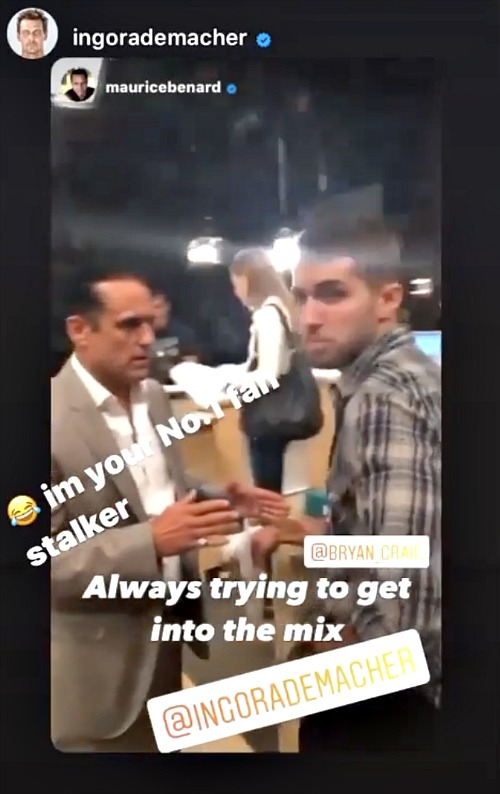 However, it’d be great for Craig to come back from the dead and give Sonny another son back. On the October 19 episode, Michael Corinthos (Chad Duell) mentioned his best friend being gone after Morgan died. It’d be fantastic for Michael and Morgan to get a reunion, too.

There’d be so much drama that could play out, especially since Carly Corinthos (Laura Wright) is up against a lot at the moment. Carly could really use her son home where he belongs!