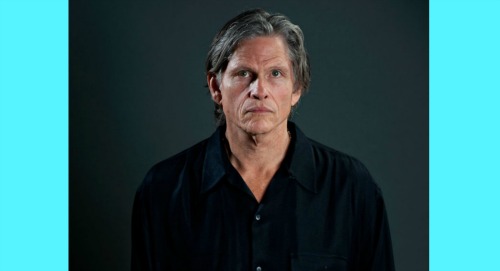 Of course, GH fans have been buzzing about this mysterious enemy of Sonny’s. He’ll get a name and a face during the week of February 3-7, so let’s unravel this mystery and talk about what’s coming up. General Hospital spoilers say a man named Cyrus Renault (Jeff Kober) is targeting Sonny and his family.

Cyrus is a Pentonville inmate whose reach apparently stretches as far as it needs to. He’s got quite a team backing him up – as evidenced by those brutal coordinated attacks. Cyrus may be the new kid on the block when it comes to the turf in Port Charles, but he clearly knows what he’s doing.

Sonny’s used to being large and in charge, but Cyrus just might pose a serious threat to his position in PC. This guy means business and will stop at nothing to get what he wants.

As Jordan Ashford (Briana Nicole Henry) pointed out, Sonny’s enemy has no moral code. Jordan warned Jason Morgan (Steve Burton) that his loved ones and innocent bystanders could be at risk.

That’s obviously true based on these shootouts and all the chaos they brought with them. Nevertheless, nobody messes with Sonny and gets away with it! Cyrus may be a serious challenger, but Sonny has no intention of letting him run the show in Port Charles.

Sonny especially won’t stand for his family being dragged into this, so the war is on. Cyrus and Sonny are sure to be formidable foes.

As for Cyrus Renault’s portrayer, some fans might recognize Jeff Kober from his work on The Walking Dead, Sons of Anarchy, Shameless and many other projects. Kober looks like he’ll be a great fit for the role of this new baddie.

General Hospital spoilers say Cyrus and Sonny’s battle will get even nastier during February sweeps, so don’t miss all the action.

Are you excited about Sonny having a real threat? How will Sonny stop Cyrus from wreaking more havoc and taking over his turf? We’ll give you updates as other GH news comes in. Stick with the ABC soap and don’t forget to check CDL often for the latest General Hospital spoilers, updates and news.