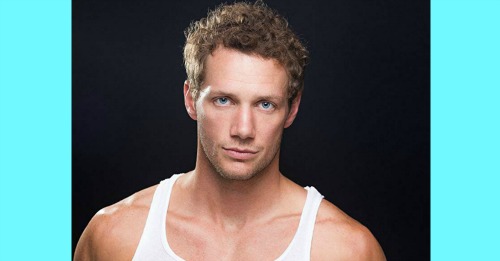 General Hospital (GH) spoilers tease that a new face will debut on the ABC soap – although he’ll be familiar to another character already on canvas. Johnny Wactor has scored the recurring role of Brando Corbin.

GH fans have heard that name several times since Gladys Corbin (Bonnie Burroughs) often talks about Brando. Of course, the interesting part here is that Gladys insisted Brando was dead!

Brando shows up alive and well to save Carly Corinthos (Laura Wright) during the shootout. He takes a bullet and gets wounded as a result. Gladys ends up stunned to see her presumed dead son bleeding in front of her.

GH hasn’t yet revealed if Gladys lied or was fooled, but she obviously didn’t expect to see Brando at the warehouse. Even if Gladys was in the loop on Brando’s faked death, seeing him there will be a real shock.

Brando should have quite a story to tell once Sonny Corinthos (Maurice Benard) sits him down for a grilling session. Dev Cerci aka “Dev Corbin” will also have a chance to meet his “dad,” so we’ll see if Brando’s willing to play along for the teen’s sake.

There’ll be big trouble for Gladys if he doesn’t, which probably means Sonny’s plan will remain intact.

As for Wactor, he’s certainly quite the hunk! There’s no word yet on how long Brando will stick around, but he could be a love interest option for some lucky gal in PC.

General Hospital could use a brooding guy like him in that age range. Attraction can strike when characters least expect it, so you never know if Cupid’s arrow might find its way to Brando while he’s in town.

It’s also possible Brando will mostly focus on the mob drama and everything that’s going on with the Corinthos clan. Either way, General Hospital spoilers say Brando’s arrival will shake things up!

If Wactor looks familiar, he’s got a long list of projects you might’ve seen him in. Wactor’s appeared on shows like Criminal Minds, NCIS, The OA and a mini-series called The Passenger.

Are you looking forward to Johnny Wactor’s debut as Brando? We’ll give you updates as other GH news comes in. Stay tuned to the ABC soap and don’t forget to check CDL often for the latest General Hospital spoilers, updates and news.