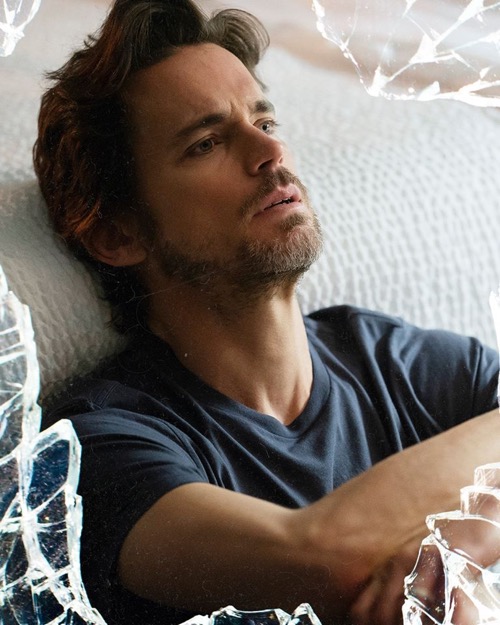 Tonight on the USA Network their new drama The Sinner premieres with an all-new Thursday, March 19, 2020, and we have your The Sinner recap below. On tonight’s The Sinner season 3 episode 6 “Part VI” as per the USA Network synopsis, “After a major turn in the case, Ambrose’s tactics are scrutinized.”

Ambrose is having a bad dream. He comes to the underground where Jamie buried him. He loses consciousness again, seeing Sonya and a kid. He comes to with Jamie pulling him out of the grave.

Jamie asks if he is okay and what he saw. Ambrose mentions his father, they were estranged. Jamie promises not to push him like Nick pushed him. Jamie tells him that Nick wanted him to kill, it was the next step. Jamie had to stop him. That is why he let Nick die. But he tells Ambrose, he will never do that to him. Jamie hugs him, telling Ambrose he is just waking up.

Ambrose goes back to work and tells his co-worker he got the confession. Ambrose wants him to go get a warrant and pick Jamie up at his school.

Ambrose tells Sonya what Jamie has told him. She is surprised she doesn’t feel relieved. Ambrose tells her about his visions, he didn’t know if he was dead or alive. Her hands were washing him like a ritual.

Jamie is picked up by the police at his school. After, Ambrose and the others toast to his arrest. Ambrose goes to see Sonya. She shows him a portrait she painted of Jamie from photos he let her take. Ambrose becomes upset. She should have told him last week.

Jamie and Leela meet with a lawyer who is going to work to see if his confession is admissible or not. His lawyer leaves to get a coffee. Leela begs Jamie to come clean, confess. He needs to make things right.

Jamie is brought to see Ambrose after he asks to see him. Ambrose shares that he did what he had to do. But he does acknowledge that they shared a connection. He is sorry things went the way they did. Jamie spits in Ambrose’s face. The guards haul him off.

A hearing for Jamie is held. Ambrose takes the stand to answer a question from Jamie’s lawyer. He asked about why he went with Jamie to the city, why they partied together. Their relationship seems to be very complicated. He accuses Ambrose of harassing and stalked him. He brings up how Jamie buried Ambrose who agreed to do it. The lawyer accuses Ambrose of manipulation and role play. He then asks Ambrose if he did in fact apologize to Jamie for putting him in jail and why he would be sorry. Ambrose stumbles on the stand.

After leaving the hearing, Ambrose gets a call. Jamie is out of jail. His admission was inadmissible. He takes a bus and heads home. When he gets there the locks have been changed. An officer arrives and tells him she has filed an order of protection. He yells to Leela who brings him a coat. He tries to talk to her. She shares that the detective advised she keep him away. He tells her he loves her and would never hurt her or their son. She cries and tells him to leave.

Jamie is staying at a hotel. He sees Nick and lets him cut his hair. Later, Nick sees his female student. He asks her to go for a walk. She declines but then agrees to go after he talks her into it. He tells her he has a lot going on. He might not to see her for a while. He doesn’t know where he is going but he tells her she will go great.

Leela is with Ambrose and the police. She shares how Nick appeared in front of her with blood on his ear. After he told her what he did she should have come forward. They ask her if she would testify. She needs Jamie to get help. No-one knows where he is. Later, Nick is watching one of Ambrose’s associates golf alone. It looks like he is planning to kill him as he grabs a club from the man’s bag who doesn’t know he is there yet.