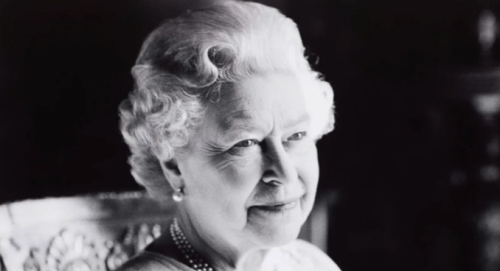 British royal family news reveals that Queen Elizabeth II died today at the age of 96. Upon her death her eldest son and heir Prince Charles, the former Prince of Wales, is now King.

Prince Charles is expected to address the stunned nation, wherein generations knew only one monarch, soon. Queen Elizabeth was Britain’s longest-reigning monarch and celebrated seven decades on the throne in June.

Today it was reported that her family, including children and grandchildren, rushed to her Scottish estate, Balmoral, “after doctors became ‘concerned’ for her health. Hours later she died, surrounded by her family.”

Britain and the Commonwealth realms now begin a ten-day period of mourning. At age 73, Charles will not achieve a reign as long as his mother, who lost her husband Prince Philip who died last year at the age of 99.

Many royal experts suggested that his death was a severe blow to the queen, who that fall began to exhibit worrying health issues.

Now tributes are flowing freely for Her Majesty, a beloved figure to generations of citizens loyal to the crown.

According to the Daily Mail, Her Majesty was seen by many as, “the greatest Briton in history and undoubtedly the most famous woman on earth. To billions around the world she was the very face of Britishness.”

Charles is expected to remain at Balmoral today and tomorrow return to London and then begin a tour of the UK before his mother’s funeral. He will be with his wife Duchess Camilla who now becomes Queen Consort.

The Queen installed Liz Truss as the new PM on Tuesday, after it was announced she would not travel back to London for the event. A photo from that day shows the Queen smiling broadly at her favorite estate. It was her final picture.

Queen Elizabeth is survived by four children, eight grandchildren, and twelve great-grandchildren. Be sure to catch up on everything happening with the royal family. Come back here to CDL often for royal family news and updates.