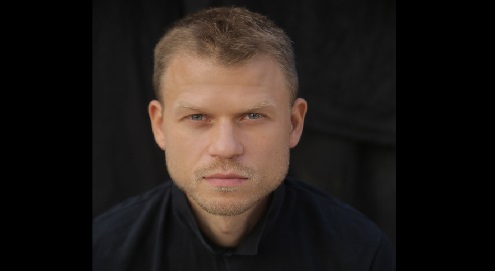 The Young and the Restless (Y&R) spoilers tease that Aaron Schwartz has joined Y&R as Lucas, who’ll play Adam Newman’s (Mark Grossman) secret helper for a dirty mission. Adam is determined to learn the whole truth about the night Ashland Locke (Robert Newman) died, so that’ll inevitably be a factor here.

Lucas may be tasked with helping Adam get blackmail material since he’ll be put to work on a rather wicked assignment. Y&R spoilers for the week of August 22-26 say Adam won’t be afraid to get down in the mud, but Lucas is apparently the one who’ll get his hands dirty.

Victor Newman (Eric Braeden) will also run out of patience when it comes to his wayward son, so he may sense that Adam is up to no good. Adam will indeed have a shady plot in motion involving Lucas, who’ll appear on August 24 and August 25.

It sounds like this is a short-term gig for now, but there’s always a chance Lucas could pop back up later. If Lucas is successful, Adam will be pleased and may keep him in mind for future assignments.

It certainly doesn’t hurt to have a good henchman in your back pocket when you’re trying to gain the upper hand and keep it. That’ll be Adam’s goal as he makes some sneaky moves and does his best to manipulate the situation.

By the end of all this, Adam may be the one holding all the cards! Since Adam is tired of constantly being cast aside, he’ll put himself in a position of great power and revenge if possible.

Will Adam uncover the real story behind Ashland’s death and score hard evidence to back him up? If Adam can get a recording or some other proof that Victor staged Ashland’s car accident, it could lead to him making some demands.