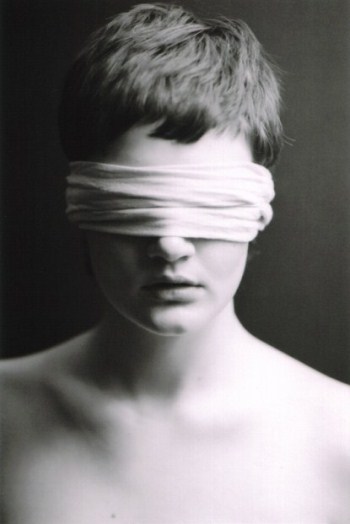 As we start the count down until Christmas – only eight more days and you do your last minute shopping – or at least make that list – we have some fun for you.  Don’t think about the deluge of relatives you’ll be catering to, the mess, the cleaning – just sit back and enjoy our Blind Items!

As usual I don’t have many guesses but… when I read Number 1-  I thought Blake Lively and that is only because I read recently she was talking a cooking lesson in Paris, loves to cook and wants to open a bakery.  Number 2 – My first guess is David Hasselhoff.  Number 3 I have no idea.  What do you think?  Do you agree with my guess or do you have a better idea of who the blind items refer?

1. Just in time for Christmas, we proudly introduce the next generation version of Pillow. Wrecker is an actress, and she is only interested in men who are good-looking, famous… and who are already in relationships with other women. While she is working with your man, she goes to work on him.  She’s clever about it too. She will pal around with him rather innocently at first, then gradually seduce him with home-baked goods, sweet smiles, pouting, hair-tossing, and compliments. She always waits for him to make the first physical move. Once that happens, she will have his pants off so fast it would make your head spin. She is directly – yes, directly – responsible for wreaking havoc on three celebrity couples in the past three years.  Blind Gossip

2. Another classless no tipper today. This formerly B list television actor is known more now for trying to break Scott Baio’s record of most people to have sex with in Hollywood without actually doing anything anymore. Sure, our actor was once on a hit show but that was ages ago. Apparently he is still enough of a draw that a club in LA recently comped our actor 15 bottles of booze. At the prices they charge for bottle service that is like the national debt of some countries. Anyway, our actor occupied the services of two waitresses and other staff for several hours while he and his party partied. At the end of the night, our actor just walked out into the night. No tip, no thanks and has not been back.  CDaN

3. According to a source, this aging male singer who was on the television circuit for a while was cruising for male prostitutes on a daily basis until he contracted a very serious STD. He now is so terrified of this happening again, he allegedly only goes online for steamy chat sessions.  Buzzfoto