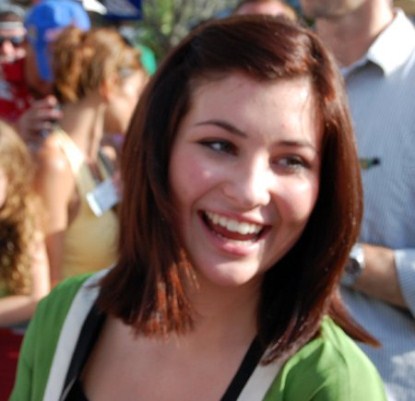 Rumors are swirling that another of Sarah Palin’s daughter has not been practicing abstinence.  Apparently Willow Palin the 16 year old daughter of Sarah Palin has been having sex with her 18 year old boyfriend and there were fears she might be gasp…. pregnant.   Maybe Bristol Palin the ‘teen activist’ should have given her some advice ;-) Yikes haven’ t the Palin girls heard of this unique new thing  called ‘birth control?’

The National Enquirer  is reporting: “Sarah was shocked,” a close source divulged. She felt like she was reliving a nightmare!”  According to the source, Willow began to panic when her period was a week late.  “She went out and bought a home pregnancy test and was on pins and needles,” divulged the source.

Fact or Fiction – can we trust the report?  We don’t know but maybe Willow wanted to get a great job as a teen activist too.  What do you think?