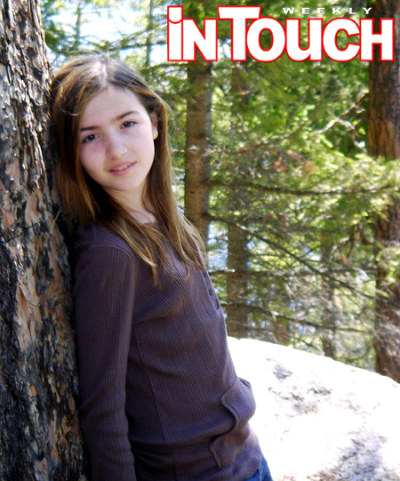 It appears to me that Michael Lohan is doing double-douche duty this week. Not only has he threatened to sell off Lindsay’s diaries, but now he wants to go on Maury Povich’s show to prove he didn’t father Ashley Kaufmann.

TMZ has the dirty details:

Sources tell TMZ … Lohan is currently talking to “Maury” producers about going on the show and taking a paternity test to prove he never impregnated Kristi Kaufmann … who claims she had an affair with Mike in the ’90s.

Lohan tells TMZ Kaufmann has demanded child support in the past … and even changed the child’s birth certificate to bear Michael’s last name … which would make the kid Lindsay adjacent.

She looks just like Michael, how could he deny her? This man is such a repulsive trainwreck that if he were my dad, I’d disown him. I hope he goes on the show and Maury says, “Michael Lohan….you ARE the father!” That would show that idiot!