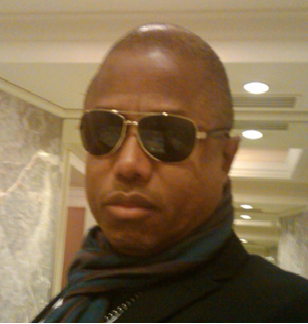 Michael Jackson’s little brother Randy Jackson is none to happy with Sony Music.  Randy claims that some of the songs on the posthumous album ‘Michael‘ being released by Sony just are not his brother.  Randy took to his twitter account last night to make the claim.  (Twitter rant included after the jump)

However, modern science offers 100% accurate testing of sound wave patterns that can prove or disprove anyone’s claims.  The doubting Jacksons have the resources to have this done.  I mean unless they think that the producers went to the extent of somehow decomposing Michael’s voice and recreating it by computer obviating sound wave testing.  At this point maybe we can get a Michael Jackson James Bond movie out of it.