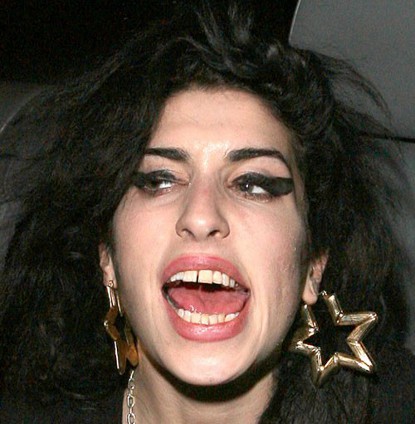 Amy Winehouse, 27 year old British singer, has decided to check herself into rehab. Again. It seems like rehabilitation clinics are Winehouse’s home away from home. The decision was said to have been prompted by her father, Mitch Winehouse, who felt his daughter could greatly benefit from some time away from the bottle.

The Grammy-award winning singer has been battling substance abuse and health problems for several years now and hopes to (fingers crossed) get her addictions under control before starting her next round of European performances, which will kick off around June 18.

“Amy has embarked on a treatment program at the Priory Clinic. She wants to be ready for performances in Europe this summer and decided to seek an assessment. She will remain at the Priory on doctor’s advice.”

Winehouse has yet to release another album after her “Back to Black,” which was released in 2006, but plans to record alongside Tony Bennett in his forthcoming album “Tony Bennett: Duets II.” Slightly awkward combination, but who knows, maybe it’ll be super amazing.

I wish you and your ridiculous beehive hairdo well in rehab, Amy. You know what they say, sixth time’s a charm!