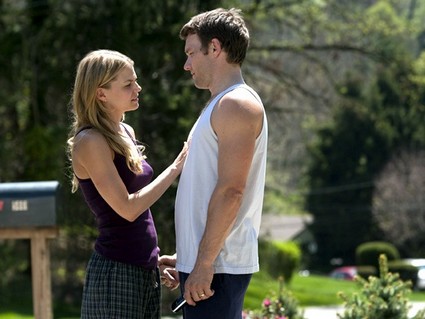 In the clip there is a very emotionally gripping scene between Tess Conlon and her husband Brendan Colon. Brendan is telling her they may have to sell the house and Tess is trying to convince him to give up fighting and tells him: “I’d rather go back to our old apartment than see you in the back of an ambilance. I thought we agreed that we weren’t going to raise our children in a family where their father gets beat up for a living.”

Take a look at the trailer below and I am sure you will agree it is a not to be missed film.  Let us know what you think of the trailer in comments below!  Are you excited to see Warrior?  Celeb Dirty Laundry wants to know!