Christina Aguilera On The Comeback Trail 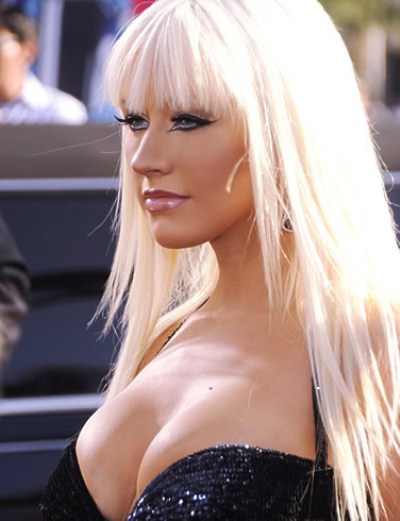 It’s been a long time between hit singles for the solo Christina Aguilera. Sure she had a chart topper with Maroon 5 – but can she still cut it on her own? Well the 31 year old isn’t taking any chances after her last album didn’t win over the critics or her fans.

Christina has enlisted the help of Max Martin for her next assault on the charts. The Swedish producer has a proven track record. He’s worked with and delivered big hits for Britney Spears and Pink. This time around the mum of one is leaving her creative input at the door and taking some well needed advice.

How do we know the singer is ready to give her solo career another go? The music director at KIIS FM in the US let the cat out of the bag.  She had a listen to what is believed to be Christina’s new single and can’t stop raving about it.  She called the song ‘amazing‘ and then revealed it was a collaboration with the in demand Martin.

It’s been almost ten years since the former Mickey Mouse clubber released Stripped. It was jam packed with hits like Dirrty, Beautiful and Fighter. But after that the music went a bit pear shaped.  Back to Basics was patchy and Bionic was a critical disaster. She then hit a career low sampling Marilyn Manson on the Burlesque soundtrack.

Christina is no doubt spurred on by Britney’s recent success with Femme Fatale. Once a rival always a rival and getting back on top of the charts solo would be the sweetest revenge of all as she tries to outdo her former childhood friend.