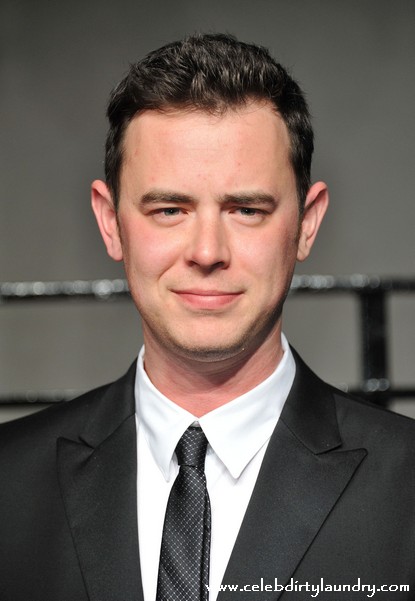 Don’t you just love Tom Hanks’ young son, Colin Hanks? The young actor has slowly made a name for himself over the years, proving that he is not just the son of his famous father and that he has real acting chops.

Fans will be thrilled that Hanks is set to join the cast of Dexter for it’s six season which returns in late summer. And his role has finally been revealed!  According to TV Line, Colin will be playing “a highly intelligent young expert on ancient artifacts who gets linked to a series of grisly murders in Miami.” Enter the infamous blood spatter genius, Dexter Morgan – played by the talented Michael C. Hall.

I absolutely love the show, and judging by the previous bad guys we’ve seen (remember John Lithgow? I still have nightmares!), I think fans will be in for quite the treat with Hanks. Showtime’s president David Nevins has previously revealed that the new season will go back to the show’s “roots”. I wonder what that means?  The show undoubtedly will keep us on the edge of our seats – I just want it to start now!!