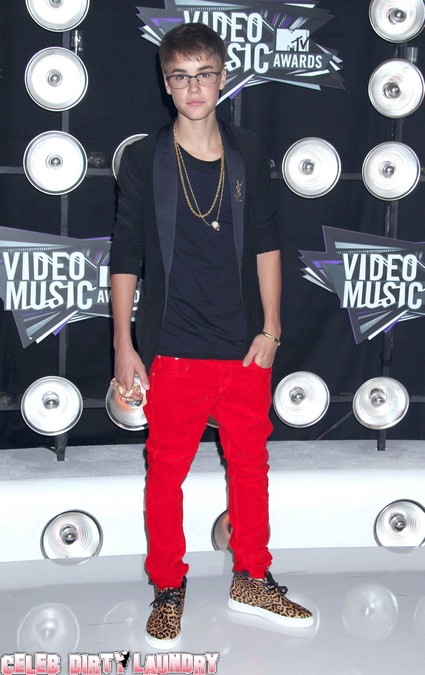 There is a hot new blog out there that definitely moves well past the limits of good taste and it’s devoted to Justin Bieber.  A new Justin Bieber blog operates on the Tumblr platform and has the entire Internet scandalized. In fact, it’s just become a trending topic on Twitter because it’s unlike any other Bieber site the web has ever seen. It even has the very suggestive name of ‘Dirty Bieber Secrets.’

The new blog allows Justin Bieber fans to post their secret desires and fantasies about him on the site.

What will Selena Gomez say when she finds out? Selena can’t be too happy about a site devoted to sexual fantasies about her boyfriend. On the other hand I guess its better that these sex fiends express themselves in harmless written fantasies rather than attempting to act them out with Justin.