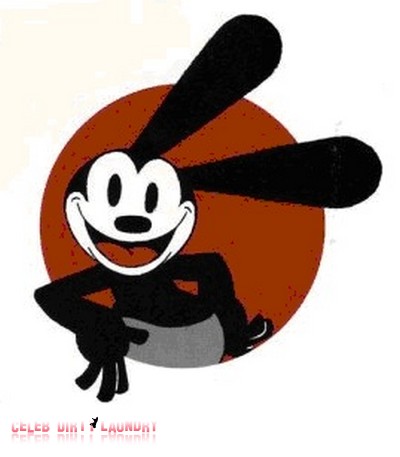 I’d like to start off saying that personally I like Disney movies for one main reason. No matter how old you are, you can still enjoy them. Disney movies are very important to me because I grew up with a lot of them during my childhood; I’ve got many favourites like Mulan, The Lion King, the Toy Story series and so much more. Out of them all one reigns supreme over the rest and that is Bugs Life, my favourite character is Heimlich the caterpillar. The most iconic cartoon for Disney is of course, Mickey Mouse himself.

Everyone knows Mickey Mouse, he’s very popular around the world, but did you know that at first Mickey wasn’t a mouse?   He was Oswald the Lucky Rabbit. Oswald was similar to Mickey; he was created in 1927 by Walt Disney and Ub Iwerks. Oswald starred in 26 cartoons before he was transformed into Mickey Mouse; there are not many of the cartoons he was in, in existence today. Very surprisingly, this week one more of those cartoons has been found, it’s called Hungry Hobo and it was found at the Huntley Film Archives in Herefordshire, England.

If I could get the chance to watch Hungry Hobo, I’d do it with no hesitation because it is a classical masterpiece in the world of animation. I’ve never seen a cartoon with Oswald. So I would find it interesting to see a cartoon starring Oswald the Rabbit since he’s essentially the beginning of Disney and the prototype of Mickey Mouse.