Natalie Wood Murder Investigation Is All About The Money 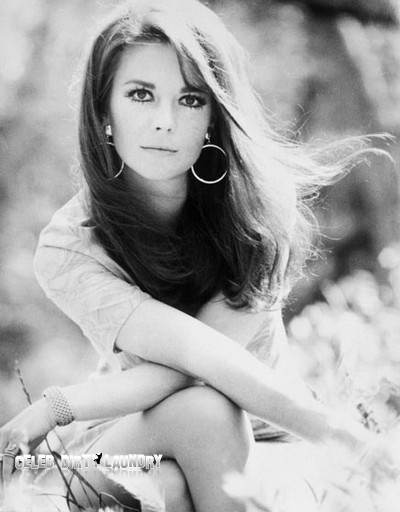 The detective who signed off on Natalie Wood’s accidental death 30 years ago is certain that the opening of a homicide investigation into her death while she was married Robert Wagner is just a plot to make money. Duane Rasure is the original detective who investigated the death of Natalie Wood 30 years ago and Duane says that Dennis Davern, the captain of the Splendour the night Natalie died, is lying because he is “trying to sell a book and make money off of it.”  Duane claims that all the legal statements and petitions insisting that foul play was involved in Natalie’s death are bogus or irrelevant.

Rasure, a retired detective sergeant for the Los Angeles County Sheriff’s Homicide Bureau, tells CBS News, “If I ever had the slightest inkling there was a murder, something suspicious, I would have worked it. I did not cover for anybody and I wouldn’t cover for anybody. I don’t care about their celebrity status. They were people.”

Rasure adds that he would have arrested Robert Wagner in an instant if the evidence pointed in that direction, but he “never really got suspicious of a murder.” Rasure does not explain why he didn’t get suspicious especially since Lana Wood, Natalie’s sister, said she never believed Wagner‘s version of the events that led to Natalie’s death and she is certain that Wagner wasn’t honest with cops when they interviewed him after the homicide. This is in complete agreement with captain Dennis saying on ‘Today’ that he thinks Wagner is responsible for Natalie’s death. Witnesses on a nearby boat, Marilyn Wayne and her boyfriend John, heard a woman, presumably Natalie, crying desperately ‘Help me, someone please help me, I’m drowning,’ over an extended period of time right about the time Natalie died.

This is a lot of evidence and testimony that Rasure seems to have chosen to ignore.

But what else is Rasure going to say 30 years after he might have blown the investigation? He isn’t going to say that he didn’t look hard enough at the case because big celebs were involved and he had a convenient explanation at hand, is he? One thing we know is that the Los Angeles County Sheriff’s Homicide Bureau has NOT re-opened the case in order to increase book sales… .

There is much more to Natalie Wood’s ‘accidental death’ than the original investigation discovered and made public. Let’s get at the truth at last.

What do you think? Please tell us in the comments below.