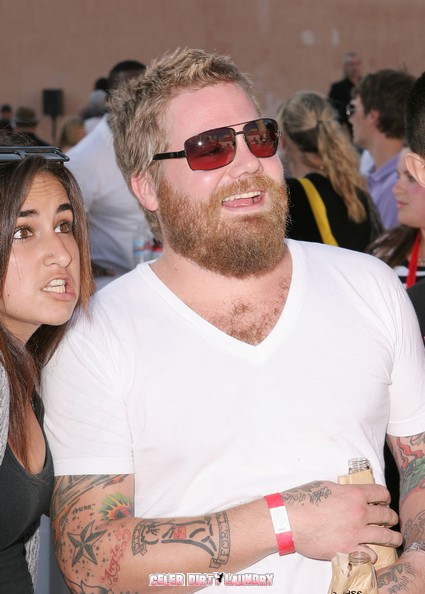 In a tear-jerking interview with a local Fox news station, Bam Margera gave his first comments about the passing of Jackass star, Ryan Dunn, who died tragically in a car accident Monday morning.

“I’ve never lost anybody that I care about and this is my best friend. I was in Arizona when I heard. I was with friends having the best time ever and at 12:30 I just started punching out the windows of the rental van and ripping out the speakers. I don’t even know why. I wasn’t mad at anything or anybody. And if it was 12:30 there that means it was exactly when he crashed,” Margera said while desperately fighting back tears. “He was the happiest person ever. The smartest guy – he had so much talent and so many things going for him. It’s just not right.”

“We are devastated by the tragic loss of Ryan Dunn – a beloved member of the MTV family for more than a decade. He made us all laugh and had the tireless enthusiastic approach to life of your favorite middle school friend. Our thoughts and deepest condolences are with Ryan’s family and friends. The Jackass brotherhood will never be the same.”

“Today I lost my brother Ryan Dunn. My heart goes out to his family and his beloved Angie. RIP Ryan, I love you buddy,” tweeted Johnny Knoxville, Jackass co-star.

Ryan Dunn died at the young age of 34. This is truly devastating and my heart goes out to everyone affected by this awful tragedy.