How to Avoid a ‘Nip Slip’ with Joy Behar 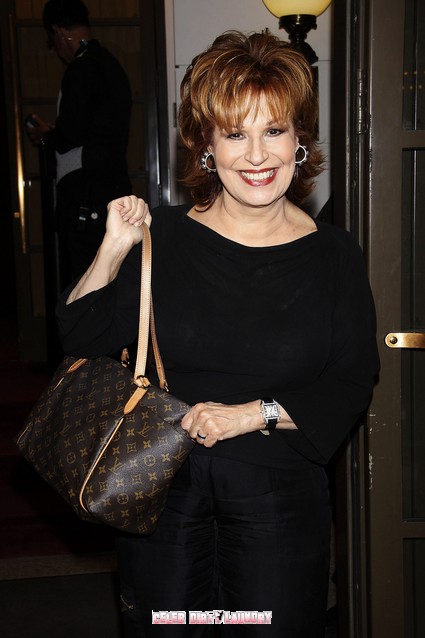 Joy Behar recently demonstrated how to avoid a ‘hip slip’. This hilarious guide stems from Nancy Grace’s wardrobe malfunction on ‘Dancing with the Stars’.  She instructed:

“I want to show you something: this is called a ‘sassy nip.’ Look at that! You put this in [the bra] to cover the nipple, so it might have been something like that you saw, rather than the areola… But a nipslip is the reason people watch [Dancing with the Stars] either that or someone faints.”

While this is sure to prevent some future skin baring mishaps, many would argue that a ‘nipslip’ garners attention and generates publicity. For this reason, some stars stage one. Its on par with leaking nude photos and allowing a sex tape to fall into the wrong hands. Though some celebs are victims, other have reaped the benefits of such exposure.  Kim Kardashian is an example.