Jackie Chan Is Not Dead A Second Time 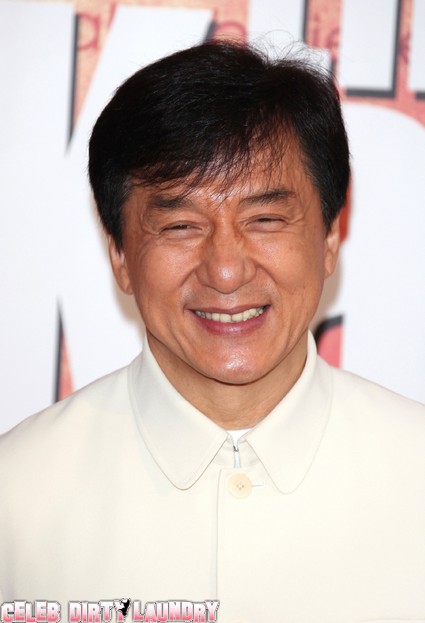 Jackie Chan had to survive a death hoax in March and he did. Now the action star has died again according to another death hoax that began circulating social networking sites today, August 17. The Hong Kong actor and martial artist has emerged as a favourite amongst hoaxers who attempt to spread fake celebrity deaths on Twitter.

A new Facebook page titled Rip Jackie Chan seems to be the source of the latest Jackie Chan death hoax.

Back in March Jackie dealt with the death hoax in a message on his Facebook page – the actor’s spokesperson wrote, “Jackie Chan is alive and well. He did not suffer a heart attack and die, as was reported on many social networking sites and in online news reports.”

The statement added that the actor was “busy preparing for the filming his next movie.”

I wonder if Bruce Lee’s sudden and premature death contributes to the motivation or imagination of these death hoaxers?