James Durbin Finally Knows Why He Auditioned For ‘American Idol’ 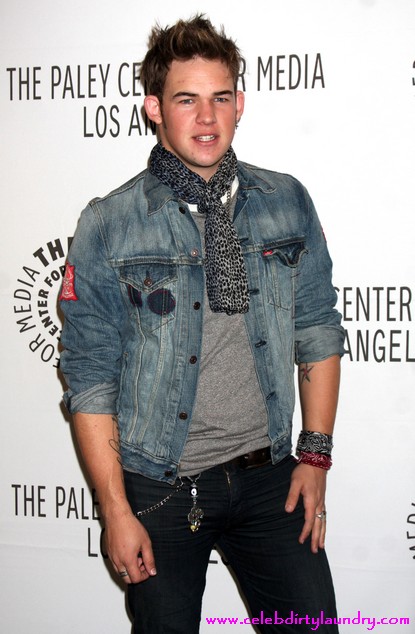 James Durbin, 22,  was issued his walking papers and finished forth on the current season of American Idol.  His elimination surprised, shocked and outraged his fans.  James was known for his unique style and innovation and he made an immediate impression on judges and fans alike.  Sadly his renditions of Journey’s ‘Don’t Stop Believin’ and The Clovers’ ‘Love Potion No. 9’ failed to get viewers to give him the votes he need to make it to the final three.

In a recent interview James spoke about why he auditioned for American Idol,  “I’ve been really thinking about why I came on the show and why I even auditioned in the first place, and I’m brought back to those feelings of, It’s for my family.  But I was trying to give a voice to a genre of music that seems like it’s slowly fading away”

Is their a record contract in the near future for James well he said,  “I mean, who knows? Expect the unexpected. That’s what I wish I would have done Thursday night, but I don’t know. We’re still going with the flow on the show. We get to write stuff and figure out that sort of thing. I potentially yesterday heard my first single, but it doesn’t signify that there’s a contract.”

Friday night James took to the stage on the Jay Leno Show and he had the audience clapping, dancing to the music and just having a great time.   James is in good company finishing forth on idol, Chris Daughtry, finished forth on American Idol and Chris has done better than the winner that year.   I am sure we have not heard the end of James.  Were you upset about the elimination?  Now that James is gone – who are you rooting for? Check out James’ performance on Leno below!