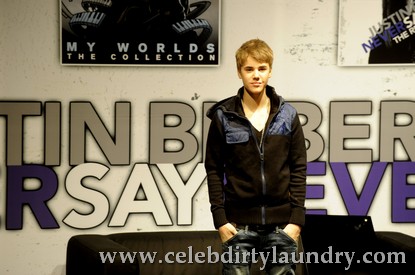 Meanwhile, recently former Guns N’ Roses bassist Duff McKagan said he thinks Justin Bieber is a ”true rocker” and he was impressed by the 17-year-old when he saw him perform live.   He also said he is a fan of Justin Bieber and he is impressed by Bieber’s musical talent.

Have you caught Justin in concert yet?  Enjoy the pics!