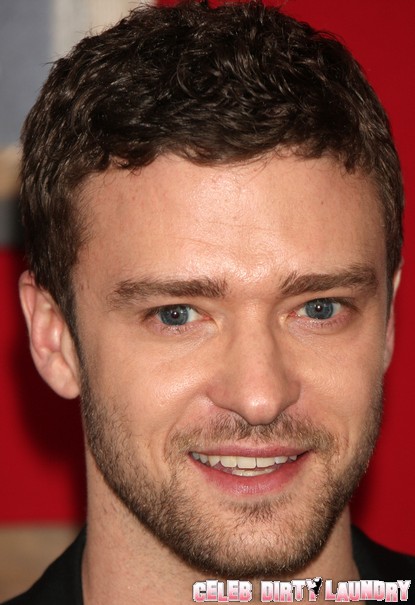 In his seemingly neverending quest to promote his new movie with Mila Kunis, Friends With Benefits, Justin Timberlake is revealing a little too much information. Case in point: The actor just revealed that his mother caught him having sex. See what I mean?

In a new spread for Elle magazine, Justin gives the low-down on the dirty deed. He said, “I was caught one time. My mom wasn’t cool about it. I was too young to be in bed with a girl, so she was upset.”

He doesn’t exactly reveal what happened as a result or how old he actually was when he was caught…so TMI fail.

In the end, he and Mila both turned the interview around to showcase its true purpose. Getting publicity for their movie, of course. They both show some skin in the flick, which is new for both of them. Mila told Justin, “You’ve got a fine ass. I was self-conscious about a lot of things. Show me one girl who isn’t.”

Justin commented, “I’ll be honest and say, like, I’m still trying to get into the editing room and cut down my ass time. I’m like, ‘Oh my God, my mom’s gonna see that!'”

Is this a movie you’re going to go see?