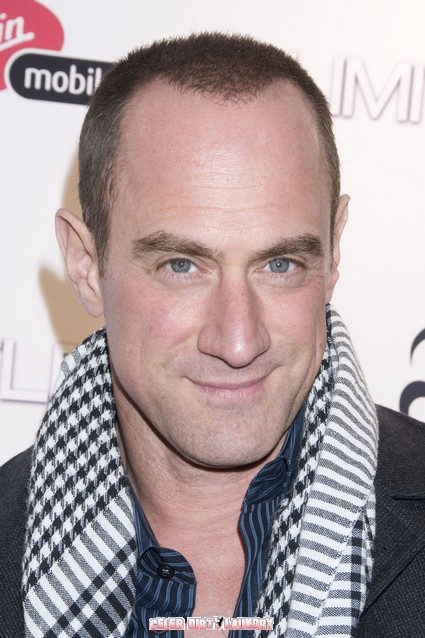 Christopher Meloni who is best known for his television roles as NYPD Detective Elliot Stabler on the NBC police drama Law & Order: Special Victims Unit, and as inmate Chris Keller on the HBO prison drama Oz is in negotiations for a major role in Man Of Steel.

Christopher recently surprised people by deciding to leave his role on Law & Order.  Deadline.com is reporting that Christopher is up for a part in Zack Synder’s Man of Steel, the Superman reboot.  The movie is set to shoot in Vancouver this summer.  Written by Mark Waid, the storyline is suppose to show a bit more of the internal struggle Kal-El has with becoming Superman.

Already case is Henry Cavill as Superman, Amy Adams as Lois Lane, Kevin Costner as Jonathan Kent and Russell Crowe (rumor) as Jor-El.    No word yet on what part Christopher may get.