Leonardo DiCaprio’s New Girlfriend Appears To Be A Gossip Girl 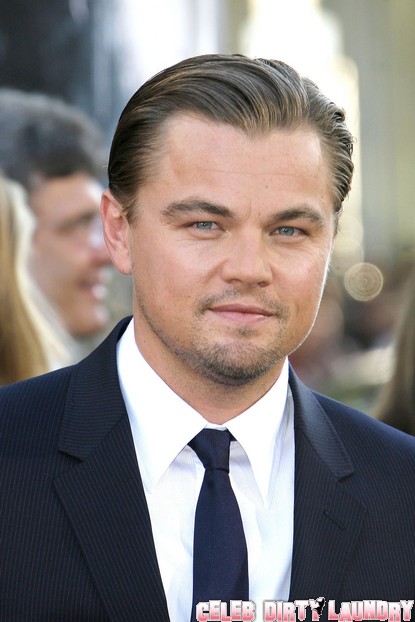 Leonardo DiCaprio seems to have found himself a new girlfriend following his split with model Bar Refaeli – and its Gossip Girl star Blake Lively. Leonardo split from his girlfriend Bar earlier in May after six years of an off and on relationship. He wasted no time in moving on with Lively, and the two were spotted enjoying a night out with in NYC last Friday.

The pair was seen at the Hotel du Cap Eden Roc and enjoyed a romantic stroll around the venue’s gardens, according to New York Post gossip column PageSix.

A source said, “She was wearing white and he was in a baseball cap. They walked around the grounds together. It looked like they were a couple.”

The pair was introduced by director Baz Luhrmann last November when Lively auditioned for the role of Daisy Buchanan in the update of The Great Gatsby.   She lost out on the role to British star Carey Mulligan... but she got DiCaprio and that should prove to be more than enough compensation.