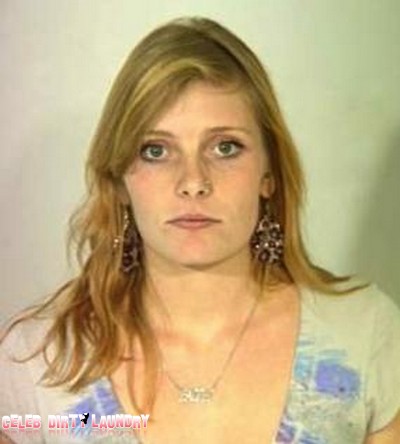 According to Radar Online they received the following statement from the law offices of Lance Rogers (they represent Mariah):

“We are proud to announce that attorney Jeffery Leving is joining Mariah Yeater’s legal team. Jeffery Leving is a noted Fathers’ Rights attorney and he is the President of the Illinois Council on Responsible Fatherhood (see dadsrights.com).”

Jeffery M. Leving is a Chicago divorce attorney who specializes in Matrimonial and Family Law. He is known primarily for his vocal advocacy of Fathers’ Rights and hosts two radio shows. His television and radio commercials are well known in the Chicago area.

He is a national expert on family law issues. Mr. Leving has been named one of “America’s Best Lawyers” by Forbes Radio and selected by his peers as one of Illinois’ top attorneys. He co-authored the Illinois Virtual Visitation, Right to DNA Testing Notice and Joint Custody laws. He received the President of the United States Service Award, the nation’s highest honor for volunteer service directed at solving critical social problems.

Star magazine was first to break the news that Mariah Yeater, 20, filed a paternity lawsuit in San Diego last week, claiming that she had a 30 second sexual encounter with Justin in a backstage bathroom at one of his concerts at the Staples Center in Los Angeles last October.

In the suit, she named Justin as the father of her four-month-old son Tristyn and asks him to take a DNA test. Justin has denied Yeater’s claims and says he has never even met her. The entire circus roles into court on December 15.

Could Maria be telling the truth… DNA will tell us.