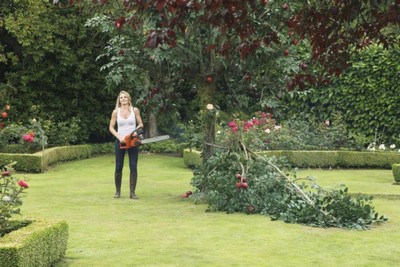 This week is the second episode of Once Upon A Time and is is called ‘The Thing You Love Most.’  If you missed last week’s premiere the new ABC series is a fantasy/drama set in Storybrooke, Maine.  Storybrooke is a town where fairy-tale characters such as Snow White, Rumpelstiltskin, and Jiminy Cricket exist as ordinary people, they have no memory of who they were.

The show regularly jumps back and forth between the make-believe world and current times.  I know it all sounds crazy but it works.  If you missed the premiere you can read our official recap here!

Episode Synopsis: Regina tries to force Emma out of Storybrooke and out of her and Henry’s lives permanently. Meanwhile, it is revealed how the Evil Queen released the curse upon the fairytale world.

Did you watch last week’s show?  I loved it!  I love how the series is taking classic characters and adapting them to the modern-day world, how about you?   Take a look at the preview video and let us know what you think in the comments below!