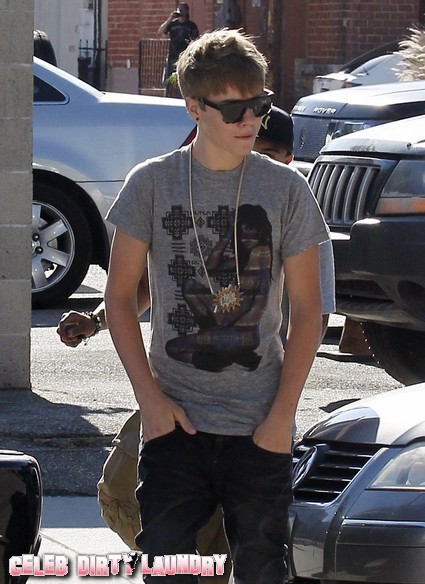 ahhh poor Justin Bieber, 17,  is spending his summer in summer school.   Justin’s insane schedule has left him no time to attend school so he has to go to summer school to make up for it.  Who knew and here we thought Justin’s life was all fun and games.  Justin is like every other teenager I know and the last thing he wants to be is in school during the summer months.  He tweeted on his twitter account: “summer school. nothing more to say”

So while girlfriend Selena is out having sun and fun Justin is cracking the books.  On the same day Justin tweeted his misery over being at school Selena tweeted “Bought blizzards at DQ today and the proceeds went to help the Children’s Miracle Network Hospital :)”

But seriously, it is great that he is in school it is a great example for all his teen and tween fans (Belieber) to see.  They get to see that school is important to everyone, even someone as famous as Justin Bieber!