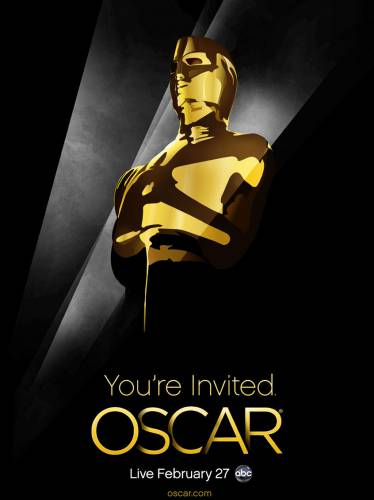 The nominations for the 83rd annual Academy Awards were announced Tuesday.  “The King’s Speech” leads the pact with 12 nominations, including best picture and acting honors for Colin Firth, Helena Bonham Carter and Geoffrey Rush.   Also nominated for best picture Tuesday was “Black Swan”;  “The Fighter“; “Inception“;  “The Kids Are All Right“;  “127 Hours“; “The Social Network“;  “Toy Story 3“; “True Grit“; and “Winter’s Bone.”

“True Grit” came in second with 10 nominations, including nominations for Jeff Bridges and Steinfeld.  The favorites in the male-acting categories both were nominated, Colin  Firth as best actor for “The King’s Speech” and Christian Bale as supporting actor for “The Fighter.” The best-actress category is as a two-woman race between Annette Bening for “The Kids Are All Right,”  and Natalie Portman for “Black Swan,” who received the Globe for dramatic actress.

The Oscars will be presented Feb. 27 at the Kodak Theatre in Hollywood, hosted by Anne Hathaway and Franco.