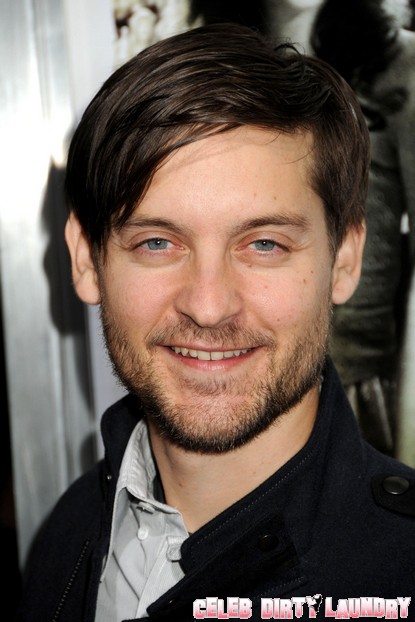 Last month, we learned that Tobey Maguire had been a fan of some high stakes poker games. He won a good share of loot, but the guy who lost, Brad Ruderman, was coming after him for his winnings.

Brad was said to have lost $300,000 to Tobey and after his company filed for bankruptcy and he got tossed into jail for a ponzi scheme, Brad launched a lawsuit against the actor to recover his losses.

It was a poor sportsman-like move, but Brad was trying to recover the money so that he could pay back investors. Now, Tobey is providing documentation in the form of checks that shows he wasn’t always a winner.

I can’t imagine how unfair it would be to have him ordered to pay back those funds. He won the money fair and square! What do you think?

I feel like Brad shouldn’t have been gambling with other people’s money and he should be held accountable for that, not the people of whom he was playing against. Poker is a gamble and you win some, lose some. Don’t play the game if you don’t know the rules, Brad. What do you think?