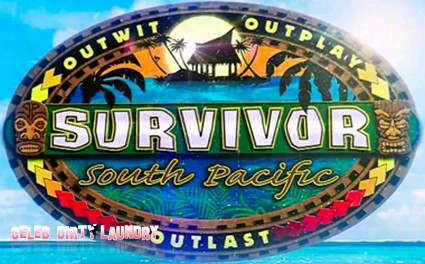 Tonight on Survivor: South Pacific season 23 the someone will outplay, outwit and outlast the others and will be crowned the ultimate survivor.  One the Te Tuna tribe there are four remaining players and two are left on Redemption Island.  Tonight Coach, Rick, Sophie and Albert will watch Ozzy and Brandon battle it out on Redemption Island tonight.  They will be rooting for Brandon because none of them want to face Ozzy in a challenge.  None of the remaining contestants are confident the jury would pick them over Ozzy.

If you missed last week’s episode where Brandon was voted off after giving away his immunity idol you can read what happened here!  If Ozzy my favorite wants to win it all he will have to beat Brandon in the Redemption Island Challenge tonight.    Then he’ll need to win the remaining two immunity challenges if he wants to outlast Coach, Sophie, Rick and Albert.    Then it is up to the jury if he deserves  the million dollars.   He has my vote, but some of the jury members may not be happy he spent most of the season on Redemption Island rather than in the game.

We will be live blogging the episode with up-to-the-minute results of all the happenings and of course who will be the ultimate survivor.  So come back to this spot at 8PM for the recap of this not to be missed episode!!!  In the meantime fill in our poll below and let us know who you think will win!