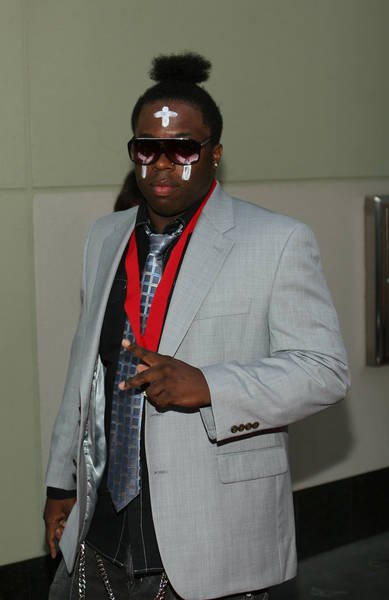 Music producer Noel “Detail” Fisher is being targeted in an investigation of a sexual assault that happened during a Lil Wayne recording session.  A women claims she was sexually assaulted and held against her will at a house in Canyon Country, California owned by Fischer.  The house has a recording studio and several people were at the house for a pre-Grammy party and Lil Wayne did some recording.

The alleged victim was a female catering assistant — who was hired for the party to take care of the food.   Law enforcement sources say cops are looking into allegations that Detail held her against her will overnight and sexually assaulted her … after which she managed to escape and alert police. She was questioned in the hospital, where she also submitted to a rape test. So far, no word on the results.   Law enforcement say the investigation is still ongoing and Lil Wayne is not mentioned anywhere in the report.

Lil Wayne is not the one being blamed for an alleged rape that occurred during one of his studio sessions at a a pre-Grammy party.  After seeing the picture above of Detail – I feel sorry for the caterer ughhh….