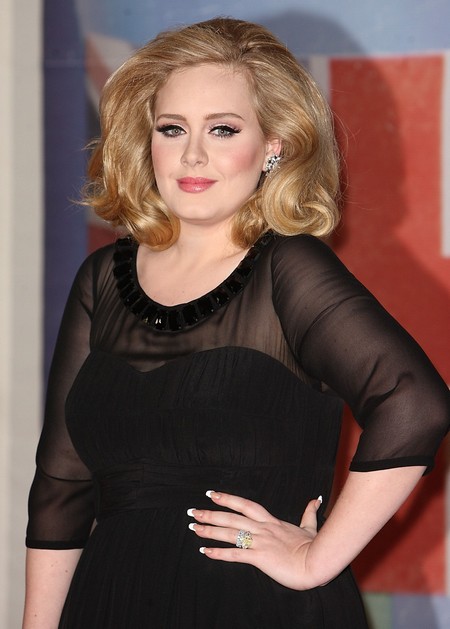 Adele’s second album ‘21’ has sold more copies in the UK than the all-time famous album ‘Thriller’ by the king of pop himself Michael Jackson. The sales only keep coming in, Adele’s album is estimated to be selling an additional 20,000 copies a week.

Martin Talbot who’s with the Official Charts Company has said, “To add to her many landmark records, Adele’s achievement in overtaking Thriller in the all-time sales list is truly remarkable, Thriller has long been recognized as one of the most iconic albums of all time. There is no doubt that 21 can be spoken of in the same breath.”

To sum it up, the album is apparently very worthy and deserving for its amazing sales. But to be honest I’ve never listened to Adele’s music, my friends think I’m weird and society may think I’m a hermit living under some kind of rock. But, to be dead honest, her music just never interested me, so I sometimes forget she exists.

In the end I don’t think I’ll ever listen to her music, I don’t hate it or anything, it just doesn’t seem like I’ll even enjoy it. I’ve been told the concepts of most of her songs by my friends and they just don’t seem like anything I’d enjoy, so I kind of just don’t care.