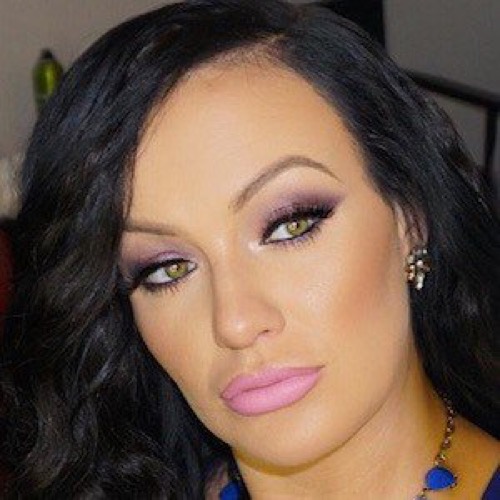 Amber Priddy can now be referred to as Chad Ochocinco’s mistress number two or so reports Radaronline.com! Just the other day the website revealed that Beverly Shriner has been (and supposedly still IS) engaging in extracurricular activity with the football player and now Priddy, an aspiring model, makes the mistress count up to two. But, that’s not all…

Radaronline.com is reporting that there are a string of alleged mistresses that Ochocinco has been hanging out with all while supposedly being committed to his new wife Evelyn Lozada. Obviously, Mr. Ochocinco’s picture isn’t next to the definition of faithfulness in the dictionary.

Okay so, according to the report, Chad’s involvement with Priddy had more to do with just sex. A source told Radar that Chad had allegedly been paying the rent for Amber. The source said, “Chad has been paying Amber $2000 a month for her apartment and flying her in and out of Miami so they could meet up.” Either Miss Priddy wasn’t using the money to pay for her apartment on Peachtree Street in Atlanta or Ochocinco wasn’t giving her enough to foot the bill because girlfriend got evicted.

At any rate, even after Chad got married to Evelyn, Amber wasn’t about to let her man go. She bravely tweeted a message to Evelyn saying, “U can marry him but he’s still mine!!!” It was just three days later that Evelyn and Chad got into a huge fight and then Amber intervened with a tweet saying, “Uh oh just got the text that my bestie Ochocinco is single. Lol, U should listen to my counseling session!!!”

Priddy is said to have been “dating Chad before he was with Evelyn, they dated even after he got married, and are still seeing each other.” How come this does not surprise me?