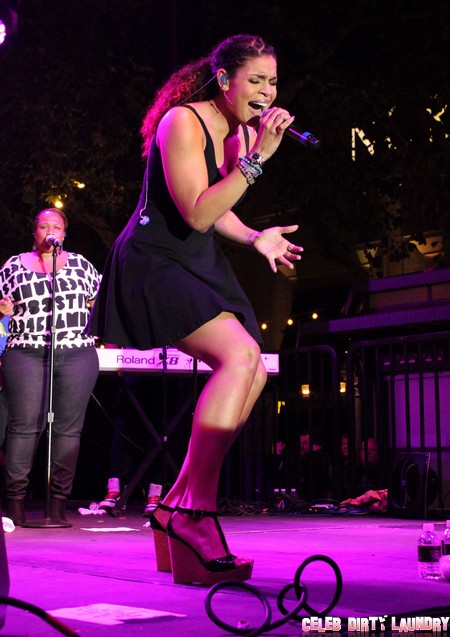 Jordin Sparks became the youngest winner in American Idol history when she was only 17 years old and her subsequent career has been lackluster at best, overwrought with sugary pop tunes and star collaborations.

Sparks is now 22-years old and is about to make her big screen debut in Sparkle, alongside the late Whitney Houston. The film is inspired by the Supremes and opens on August 17th. The hype surrounding the film has been magnified due to the recent death of Whitney Houston as this was the last project Houston was attached to before her death. Houston appears as Sparks’ mother, induced with the clichéd former singer’s pathos. She attempts to protect her children from the “dangers” of show business. This has not been labeled as a roman-a-clef, but the parallels drawn are ominous and spooky.

Sparks spoke to Daily News about the film and said, “When I got to the movie set, I had to train myself not to look into the lens! The whole movie was a huge learning experience for me. I was like a sponge, just soaking everything up.”

Many critics have touted Sparkle as the Glitter for a new generation, infused with a posthumous hype. Glitter was the Mariah Carey failure which led to the demise of Mariah’s one shot film career. According to film pundits, Sparkle will draw Whitney Houston fans from all over the world and even if the film’s plot suffers from syrupy sentimentality and outdated method acting, it might still be a massive box office success.

Sparks opened up about the grief she experienced when she heard about the death of her idol, “I was just crying, I was so devastated. I was somebody who had listened to Whitney’s music and tried to emulate her, so to get to work with her in this intimate setting, to do scenes where we were yelling at each other, and then holding hands with her… I just love her.” Sparks also secluded herself from work for many months, in order to deal with the grief.

Will Sparks be able to hold her own in her first acting job? Will she follow in the footsteps of Jennifer Hudson? What will it be like to see the iconic Whitney Houston in her film screen finale? We’re preparing for a tear jerking experience and an emotional homage to the greatest singer of all time.

Memento Mori will be salient in our experience of this film. 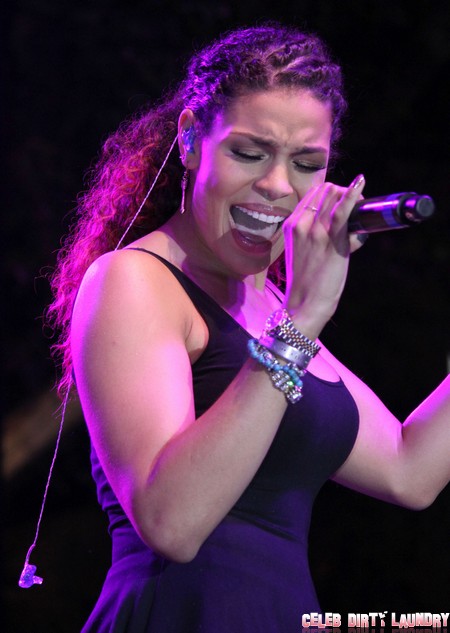