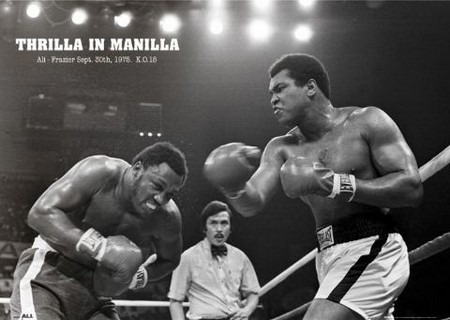 Angelina Jolie is being accused by family of boxing legend and civil rights champion Muhammad Ali of putting the ailing icon’s life at risk. Ali is in fragile health suffering from advanced Parkinson’s disease, and yet Angelina is insisting that he make a gruelling trip overseas! Relatives of The Greatest are shocked that Angie would urge Ali to attempt a voyage to London knowing his poor condition.

Angelina wants Ali to attend a gala benefit in his honor at the Victoria and Albert Museum in London but his family is dead set against the idea.  The National Enquirer reports that while Ali’s family is delighted that their adored relative is being honored, they fear he is not up to the journey. The gala is supposed to raise money for the educational Muhammad Ali Center and for research into Parkinson’s disease.

“Ali’s family is thrilled that he is being so deservedly hon­ored,” said a source close to the ring icon, who suffers from Par­kinson’s. “But they’re convinced he is too frail to travel, especially after his humiliating appearance at a major league baseball game in Miami earlier this year.”

“They think Angelina should have been more mindful of his weak condition before pushing for him to do this. The trip could kill him!”

“If Angelina had seen him in Miami, she never would have asked Ali to make the trip to London. She would have seen that he’s not up to the task.”

Does it surprise you that Angelina is more concerned with making herself look good than about Ali’s health? Angelina is all about appearances and image – except of course when it comes to husband stealing – just ask Jennifer Aniston about how classy she thinks Angelina is.  To me, Ali will always be one of the classic inspirational figures of 20th century America – to see Angelina Jolie trying to leach off his greatness disgusts me – but it doesn’t surprise me… 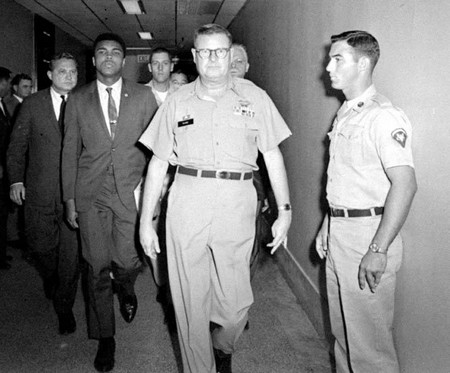 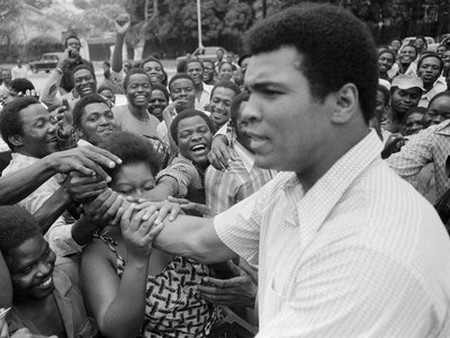