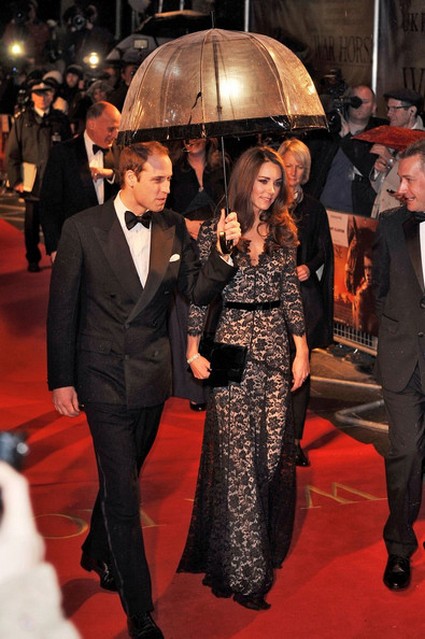 Ever since Kate Middleton and Prince William married in April rumors have swarmed about Kate being pregnant. Back in November of 2011 US Magazine featured the cover story ‘Will & Kate – Ready for A Baby’ and both In Touch and Star magazine had stories about her pregnancy. One problem with all three was that the palace did not confirm that Kate was pregnant and of course she was not.

Now the rumor is that Duke and Duchess of Cambridge have put their plans for a new royal baby on hold all because of the London Olympics and Queen’s Diamond Jubilee celebration. Rumors are that the royal couple need all their energy to focus on these events and won’t be attempting to get Kate pregnant until their agendas have cleared.

Although there are supposed sources who say that Kate won’t be getting pregnant any time soon, we doubt that these sources can know the truth. Plans like these are not generally discussed with people who run to the press.

For what it’s worth here is what the source has to say:  “Realistically there is not going to be time for a baby and they have said they are in no hurry. There is no urgent need for an heir – we already have two,” says a source. “William and Kate want to take things in their own good time.”

We don’t buy this baby delay story at all. There is nothing the royal couple would like more than to present the world and Queen Elizabeth II with a great-grandchild for her Diamond Jubilee.