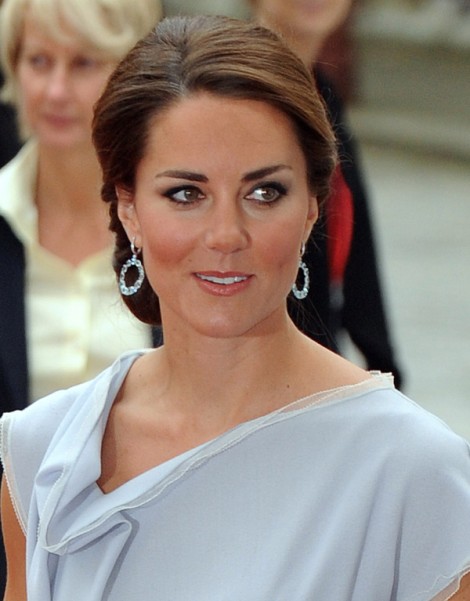 I’ll see you a pregnancy and I’ll raise you a botox! In Touch magazine lost out to Star on the baby story so it’s claiming Kate Middleton’s become obsessed with looking younger and overloading on the fillers and botox. Sign her up Andy Cohen, she’s officially a Real Housewife!

I’m not good with this kind of stuff. I couldn’t pick out some tweaking if a trout pout bit me in the ass. I think the issue is that Kate and Pippa Middleton both have Jeremy Renner face, a.k.a. pug face. My husband actually noticed it first because we were watching The Town and I just had to point out I think Renner’s hot and he was all like, “Pug face? You like pug face? He’s got folds!” So that’s kind of ruined now. But Kate and Pips have the same problem. They’ve got folds – especially  under the eyes and around the mouth. It has nothing to do with age. Kate had them in her younger pics too. But apparently, I don’t know sh-t compared to a New York doctor. I’m not arguing with that one today.

Kate Middleton was ready for her close-ups at the Summer Olympics, where her radiant smile drew almost as much attention as the athletes she cheered on. Did she get some cosmetic reinforcement for the occasion? “It appears she had fillers done,” New York-based Dr. Robert A. Guida tells In Touch. Guida, who hasn’t worked with the Duchess of Cambridge, 30, says he suspects Botox and laser resurfacing came into play. Regardless, he isn’t arguing with the results! Says the doc: “Her skin looks fuller and very fresh!”

Like I said, I don’t know. Kate wears a sh-t load of make-up and that always tends to make women look older to me. I like her look a lot more when she scales down on the bronzer and eyeliner. Being super skinny doesn’t help either AND I’m not so sure she’s gotten too much rest lately. It’s been a month or so since her last vacation, right? She’s due! So all of these factors can affect how she looks on any given day. And I just don’t think botox and royals mix. Do you think the Queen would be down with that? Wouldn’t that be considered a gross display of vanity? And we all know Kate is determined to stay on her good side. Besides, there are all those stories that Kate loves her bee venom facials and that’s how her skin stays so fresh and plump. Apparently, she got the idea from Camilla Parker-Bowles because she’s the first person I’d go to for skin advice too.

Take a look. I’ve included one pic from her engagement photo op and one just recently taken during the Olympics. Is this just tabloid nonsense or have you seen a difference in Kate’s face too? Also, I’ve included the pic of Kate and William holding hands after they returned from Zara Phillip’s wedding – pug face on full display. Side note: Is it safe to have botox when you’ve been trying to get pregnant or are already pregnant? 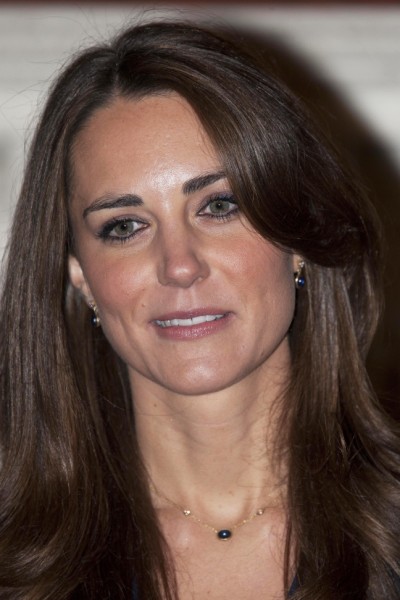 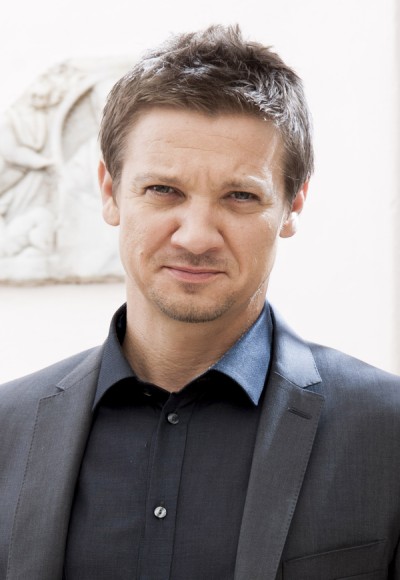 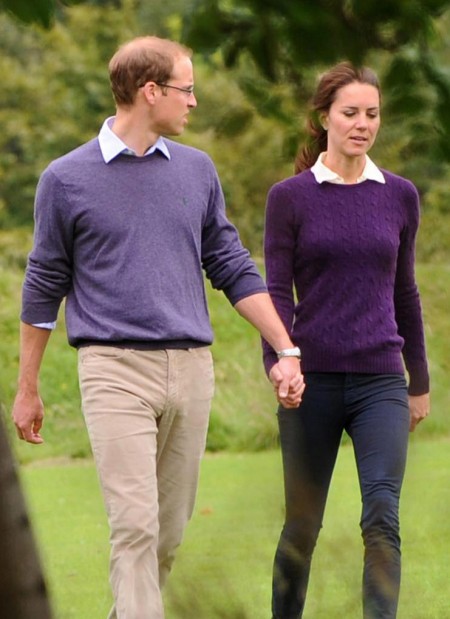