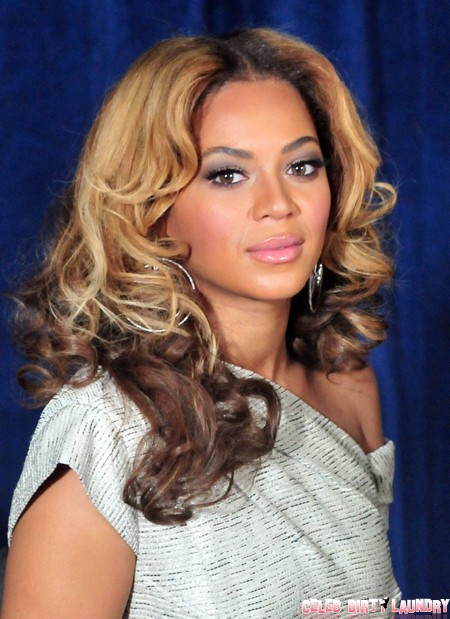 Of course they would though! I mean, any nude photos that leak are always sworn to be fake. Beyonce and Jay Z welcomed their daughter Blue Ivy to the world earlier this year, but divorce rumors have been swirling around the Internet. I guess that dinner dates with the President and First Lady aren’t very sexy, because Beyonce just confirmed the ‘trouble in paradise’ rumours. Sort of.

On a private Facebook page, user Beyonce Giselle poseted, “See nobody loves you more than B and NO ONE ever will. no matter how I think we grow you always seem to let me know it ain’t working . . .” Before that, she posted “The reason why we give up so fast is because we tend to look at how far we still have to go, instead of how far we have gotten. Give yourself some credit. It’s ok.”  That first post is part of the lyrics to Lauren Hill’s song ex-factor, which is about breaking up. Other lyrics say “loving you is like a battle, and we both end up with scars.” Pretty damning since Beyonce is supposed to be happily married.

Now, Beyonce’s rep promises the Facebook page is fake and that Media Take Out, which initially reported the story, is “a joke.” Tell you what – we LOVE MTO but we think Beyonce and Jay-Z’s rep is a joke – besides that, why respond to ‘a joke?‘

Honestly, I don’t know what to think of this. There are about 10,000 Facebook pages for Beyonce Giselle, so it seems pretty likely that one of those is real. Remember this August when Prince Harry quit his page, which was cleverly under the name Spike Wells? It seems very possible that other celebs would do the same thing—make a page, then cry fake whenever something scandalous happens. I doubt we’ll ever know—until someone serves the other with divorce papers. Do you think Beyonce is trying to cover up her feelings, or is this just a poser account looking to stir up trouble? If so, mission accomplished!