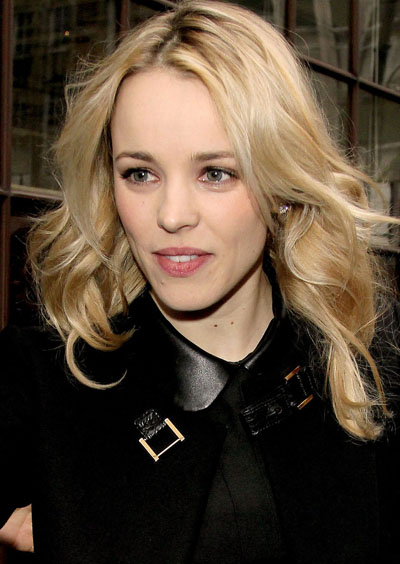 Channing Tatum may play a devoted husband trying to make his wife fall in love with him again, after she falls victim to amnesia in The Vow, but in real life, the 31-year-old actor is more of a juvenile bachelor!

According to his co-star in the upcoming film, Rachel McAdams, Channing played a prank on her when they were shooting a nude scene for the movie that proves that he has sense of humor of a 12-year-old boy.

“Channing got the props department to make a prosthetic, um, member,” said Rachel, reports People Magazine. “Literally a fake penis. I didn’t know what to do – I thought, ‘Is that the real deal?’ It was very realistic. It was ridiculous, the scale of it!“

However, Channing told Access Hollywood that his “big surprise” was all for the sake of his craft!

“I really didn’t have faith in her acting, to be totally honest. I wanted to get a real reaction from her, because it needed to be good,” he joked. “I made sure that I had [a prosthetic] that was down to my shin and that take is in the movie.”

He added: “The funny thing was she looked back [at it.]“