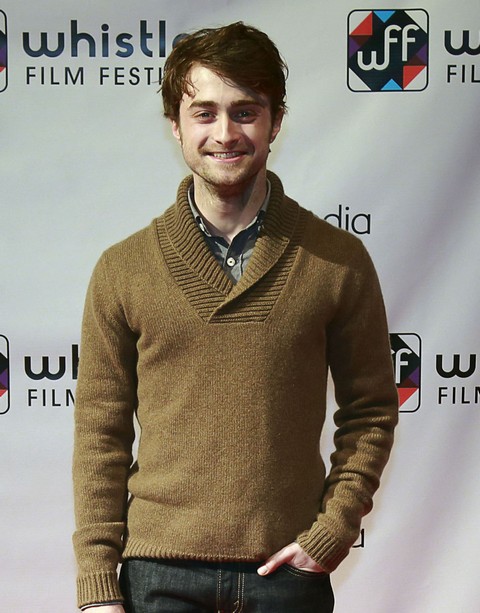 Harry Potter star Daniel Radcliffe is joining the real celeb world—the one with substance abuse, inappropriate behavior, and regret. The young actor has previously admitted to struggles with alcohol, and was clean 2010, but friends say he has been hitting the bottle again last month. Fortunately, he isn’t so far gone that his friends have given up hope. The star has a group of supportive pals who are supporting him as he struggles with the truth of his addiction, but can he swallow the lump in his throat and head to rehab?

A source explained his drinking to National Enquirer, print edition December 31, 2012. “Daniel’s back where he started. When he drinks, he gets carried away, and that’s exactly what happened to him.” The star was partying in NYC, “knocking back Jagerbombs,” which are shots of Jagermeister in Red Bull caffeinated energy drink. “It didn’t take too long for a buzzed Daniel to start dancing around and becoming the life of the party. He’s not a mean drunk, but even happy drunks step over the line—and that’s what he seemed to do.” Dan was thrown out by the club’s manager after yelling at the DJ, who refused to keep changing the music according to his desires.

“He knows he shouldn’t drink, so this incident was an eye opening relapse. Daniel is very embarrassed.” It’s quite a step up from the Lindsay Lohans and Amanda Bynes of the world to admit you were wrong and seek to make amends. But that doesn’t mean Dan is ready to face his demons head on. His friends are working hard and want “him to get into an established booze rehab—and cut the drinking for good.”  It’s hard to make big decisions with the world watching, but we hope that Dan doesn’t succumb to his addiction and can stay strong. And make another Harry Potter movie, pronto—preferably not Harry Potter and the Lonely Drunk.