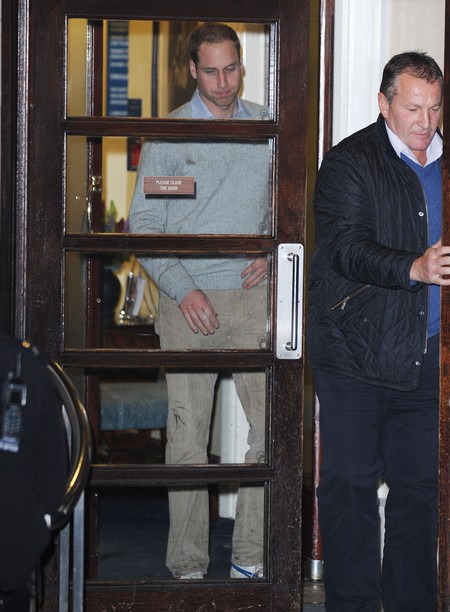 The fairytale continues for the royal couple.  Prince William and Duchess Kate Middleton have confirmed that they are expecting and the world rejoices.  With a former model for a mother and Princess Diana’s genes passed on from Prince William, expectations are high that the third in line to the British throne will be just as gorgeous.  We don’t have to wait long to see what the royal heir will look, because the first pictures are out… in a creepy technology kind of way.

The techno-geeks over at Morph Thing have used their monster machines to show the world what the next little prince or princess will look like.  Let me tell you, I’ve stepped into one of those machines that morph your image with your significant other…and the results were not pretty.  They were actually terrifying.  Of course, the royal couple were much luckier than I.  The boy is just as handsome as can be, but the girl is definitely something to brag about.  This pretend princess is a cross between the Gerber baby and a Disney Princess.  Too cute.  I’m going to assume that the crew over at Morph Thing added some extra tweaks to the pix to come up with these designer babies.  But, I could be wrong.

Assuming the Duchess gets through this recent medical crisis and carries the heir to full term, she’s definitely going to have her hands full with the millions of possible suitors for the would-be prince or princess…  I think she’s in for a stressful 9 months, but still have my fingers crossed for her.

What do you think about the pictures by Morph Thing?  Too cool or too creepy?  Also, how many of you already have countdown timers for the royal baby’s birth?  Don’t worry, you’re not the only ones…I found tons. 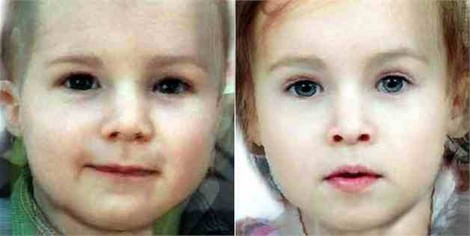