Flavor Flav Wasn’t Beaten Up By His Daughter 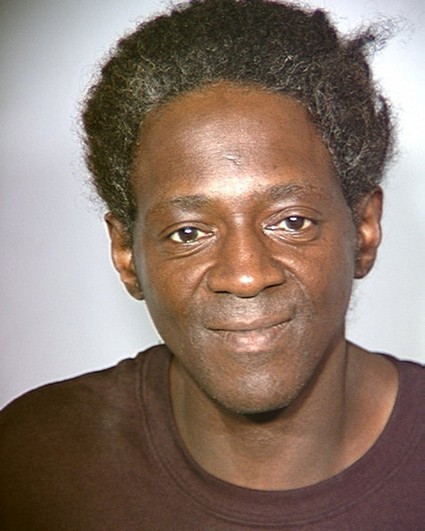 Flavor Flav swears his daughter, Dazayna Drayton, did not beat him up. And he is sticking to his story… . Flav is claiming that poor Dazayna is being unfairly maligned after her arrest for misdemeanor battery this weekend. Flav is going with the tale that the whole incident was a mere family dispute that got a little crazy.

Police were summoned to Flav’s Las Vegas home on the weekend when a family quarrel flared up and got ugly and violent. According to the cops Flav’s 19-year-old daughter Dazayna got into an argument with one his step-sons, which eventually became an all-out fist fight. When poor papa Flav intervened to break up the battle he got hit by his daughter and it’s unclear whether this was intentional or not.

TMZ reported that their sources said someone in the house called the police. When they arrived they interviewed all present found evidence of domestic violence. Dazayna was arrested for misdemeanor battery.

TMZ has more:  Flav says he tried to stop police from arresting Dazayna Drayton — but cops said they had no choice because Nevada law required police to hook anyone up who allegedly strikes a family member.

Flav tells TMZ, “The whole thing was a big misunderstanding that shouldn’t have happened. No one in my family called the cops on my daughter and she did not beat me up.”

Flav makes it clear … “I love my daughter and will never let anything happen that could come between us.”

You’ve got to wonder – we’ve all been involved in family spats and arguments – do the cops get called to yours?