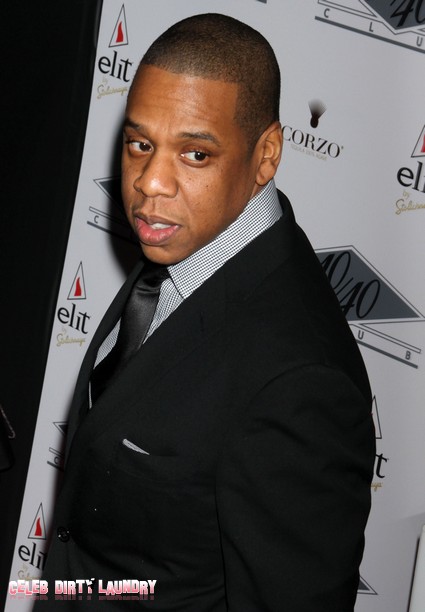 Allright Kittykats let’s get down to it – Jay-Z is very very upset with Rihanna and Chris Brown who are hooking up again. He is so upset that he has stated he wants nothing more to do with Chris. He also stated that as far as Rihanna is concerned he is just plain disappointed.

Jay-Z should really not talk about much these days except for his own business. Wasn’t it just a couple of months ago that he was looking forward to being a “new” father for the first time.  Well that just set off radio stations in NYC and in Philadelphia. Everyone was like “what is he talking about”, it’s a fact, not well known, Jay-Z has a son already. Next thing, quick cover, “Oh we meant first child with Beyonce”, yeah right.

Next thing what about that hot mess at the hospital. I mean people are still talking about that fiasco at the Lenox Hill Hospital, him and Beyonce talking over a whole floor of the hospital. They blacked out the cameras and took away all camera phones. It was so ridiculous that they even had their family members asking did they use a surrogate. It also doesn’t help calm those rumors down when your wife, Beyonce, shows up at your event 5 weeks after giving birth and looking the same as she did before the pregnancy. Let’s face it guys Beyonce and her mother are big boned women, so she lost all that baby fat in 5 weeks? Me thinks not so much.

Finally what about that story that a Philadelphia radio station leaked last week regarding Jay-Z’s own charity. The name of the charity was never mentioned, which is only right. They stated that Jay-Z only donated a little over $6,000 last year to his own charity. The radio station said they were dead serious and it’s a matter of tax records. This particular radio station, who’s name I will not mention, does their research and has always been right on the money. I just have to say that is a shame.

So as far as I’m concerned you handle your business and let Rihanna and Chris, who are both grown people, handle theirs.