If Casey Anthony is Evil, What does that Make Jeff Ashton 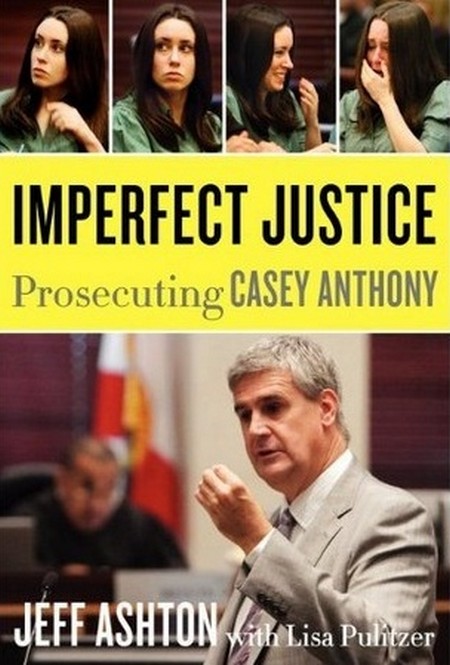 Almost a year ago, Casey Anthony walked free after the prosecution in her high profile case failed to prove that she had murdered her daughter, Caylee. Jeff Ashton led the team of prosecutors that ultimately failed to prove the case against Anthony.

He has spoken out on numerous occasions, declaring Anthony pure evil and a menace to society. Many cringe at the idea of Anthony making a single dime off of the case that made her hated from one coast to the other, but what about Ashton profiting from failing to do his job? As Swanky Celebs reported, Ashton, who worked as a state attorney for three decades, has written a book about the Anthony trial.  Regarding “Imperfect Justice: Prosecuting Casey Anthony”, Ashton says:

“I want to clarify a misconception about the book and the movie. Casey Anthony will not profit in any way from either period! Any photos used of her, and there are more in the movie to my knowledge, are public and used regardless of her permission. I wouldn’t participate in any endeavor that benefitted that evil woman. Please spread this message. I don’t want the good folks working on the movie to be unfairly lumped in with those [who] are trying to trick the world into believing Casey’s latest lies.”

This isn’t the first time that Ashton has cashed in on the Anthony mess. Just last winter he appeared on Dr. Phil to discuss the content of Anthony’s psychological report, something that up until that interview had been kept under wraps.

What do you think of Ashton’s shadiness? I understand that people want to know what actually happened to Caylee, but should this guy be able to make money off of this toddler’s death? Tell us what you think in the comments below!