Is Simon Cowell Planning Another X Factor USA Bloodbath To Save The Show? 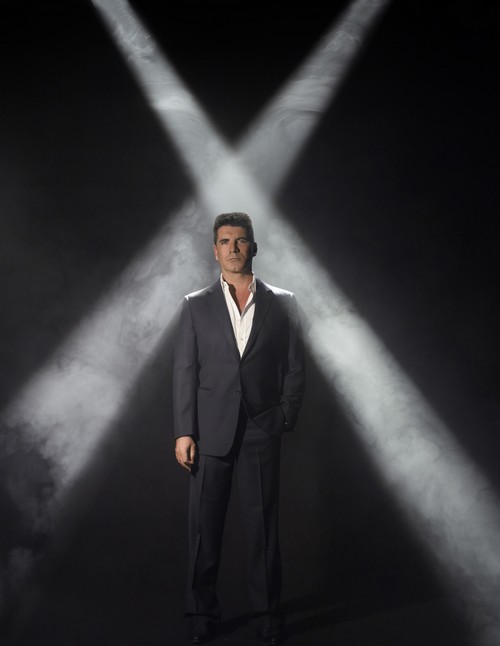 Things are not going well for Simon Cowell or his show The X Factor USA this season, Simon is the man behind the X Factor USA.   Last season Simon was irate over the first season’s ratings, he bragged he would get 20 million viewers, but that never happened.  So he fired judges Paula Abdul,  Nicole Scherzinger and host Steve Jones, in an X Factor bloodbath.

For Season 2, Simon bragged again about how good the show would be with his new team and format.  Simon decided to hire what he considered the hottest celebrities available, Demi Lovato and Britney Spears to breath new life and good ratings into the show.  We wondered at the time whether these two singers fit the bill.

Simon’s next brilliant move (and I use the term brilliant loosely here) was hiring Khloe Kardashian whom he thought would be a perfect fit.  Since Khloe’s hiring, X Factor viewers have been up in arms, complaining loudly and threatening boycotts.  The Kardashians are known for their crass tackiness and Khloe is keeping the reputation alive with her antics and no one is impressed.  Lets face it, she sucks!  The show’s ratings have gone down significantly since  Khloe debuted.

Ratings for the show have been consistently dropping and on last week’s semi-finals, the show earned a 2.4 down 4% from last week’s 2.5 adults 18-49 rating.  Simon is far away from his original brag of 20 million.

But the problems don’t stop there.  This week after just two seasons with the X Factor USA, L.A. Reid announced he will be leaving the show, Simon has to be worried about the future.

L.A. explained about his departure,  “I have the utmost respect for Simon Cowell… He is the very best, and I have had the opportunity to learn so much from him. Working with him on X Factor has been a once-in-a-lifetime experience. I’m honored to have sat on the panel with such incredible talent…Of course, I will miss the show, in my opinion Simon attracts the best talent but I’m looking forward to getting back to my core business and the responsibility of running Epic Records.”

We know FOX has renewed The X Factor USA for another season.  The question is, can the show survive another season with obnoxious Demi Lovato, constantly bickering with Simon like a spoiled child, and robotic Britney Spears as judges and the repulsively trashy Khloe Kardashian as a host.  OR, can we expect another Simon Cowell X Factor Bloodbath in a desperate attempt to save the show?  Simon has to be in a panic trying to lure BIG celebs to fit L.A.’s seat.

Hit the comments and let us know what you think??  Did you think this season of The X Factor was as bad as I did?  Maybe Simon should start watching The Voice and start taking notes! Just saying…