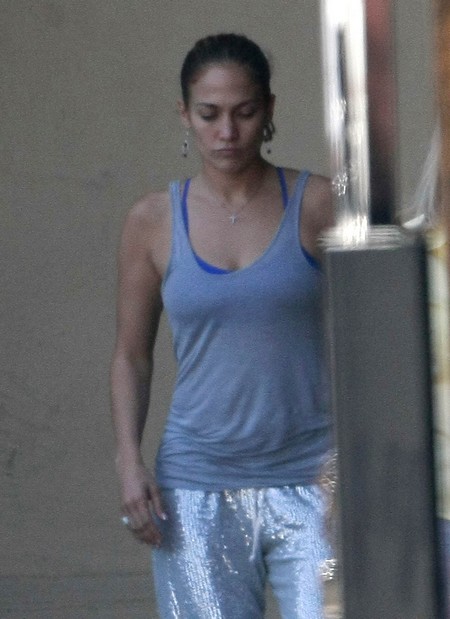 Casper Smart has allegedly been in a relationship with a man for two years now even though he is dating Jennifer Lopez, voted ‘The Most Beautiful Woman in the World‘ by People magazine.

Not only are the couple dating, but JLo is also providing Casper with an allowance every month and she is completely oblivious to the fact that he is using the money for himself and his gay lover.  Since when is Casper Smart gay?

This is very sad for JLo indeed, her ex-husbands had the characteristics and even the looks of rats and now she ends up with a rat again. This just goes to show you that the term “gold digger” isn’t just for the ladies but even for us guys too.

Casper proves that if we’re “Smart” enough, it’s not that difficult to take money off some rich and desperate cougar. Seems like an interesting career choice, but it would take so much time and effort and completely suck to get caught.

Casper is one smart guy, taking advantage of JLo when she’s lonely to fund his real relationship on the side. Hopefully JLo isn’t so delusional about being “in love” with Casper that she doesn’t believe that she’s being treated like some dumba*s by screwing herself over emotionally and financially by dating and supporting this loser!